Get the app Get the app
Get the latest news on coronavirus impacts on general aviation, including what AOPA is doing to protect GA, event cancellations, advice for pilots to protect themselves, and more. Read More
Already a member? Please login below for an enhanced experience. Not a member? Join today
News & Media LeRoy W. Homer Jr. scholarship window opens

Young prospective pilots can apply for the LeRoy W. Homer Jr. scholarship from now until January 31. 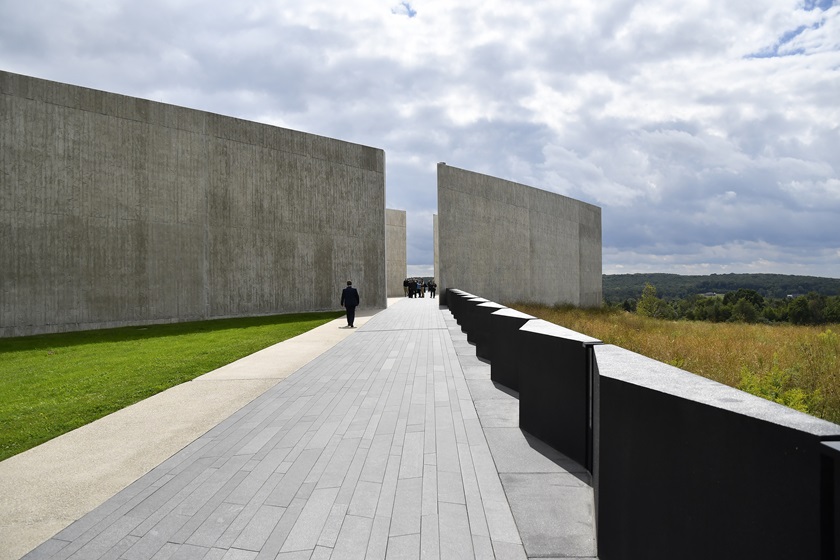 Eligible applicants must be U.S. citizens between the ages of 16 and 23 as of the application deadline, pursuing a private pilot certificate on their own and not as part of a college or university program.

Homer “had dreamed of flying since he was a young boy,” according to a description of the scholarship that bears his name. The U.S. Air Force Academy graduate was the first officer for United Airlines Flight 93 on September 11, 2001, when armed hijackers burst into the cockpit of his Boeing 757 in an attempt to aim the aircraft at the U.S. Capitol. The flight crew and passengers fought back against four terrorists, but the aircraft ultimately crashed into a Pennsylvania countryside, killing all on board.

“Essentially, the battle against terrorism started in the cockpit of that plane,” his wife, Melodie Homer, told The Philadelphia Tribune in 2011. The mission of the foundation named in honor of Homer is to “encourage and support young adults who wish to pursue careers as professional pilots and increase awareness to the field of aviation. ” The foundation awards scholarships for pilots following in his footsteps. 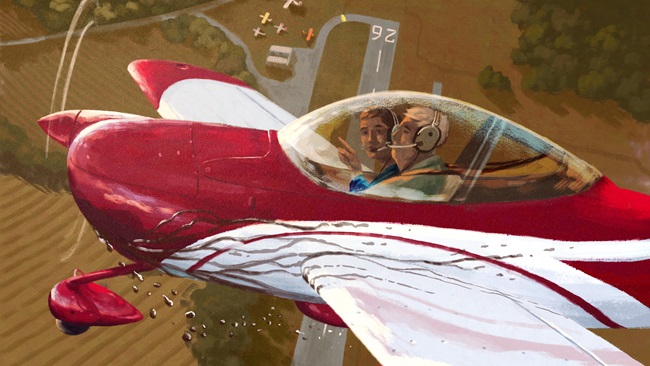 Musings: Love is in the air