Get the app Get the app
Get the latest news on coronavirus impacts on general aviation, including what AOPA is doing to protect GA, event cancellations, advice for pilots to protect themselves, and more. Read More
Already a member? Please login below for an enhanced experience. Not a member? Join today
News & Videos Flying Life: New to general aviation?

The summer of my sixteenth year, my oldest friend and I were bored and looking for something fun to do. With teenagers, this almost always means trouble. Dad had an old, stick-shift Dodge Ram pickup truck he kept parked in the driveway. It was painted blue and had plenty of dents and dings, and it sat there like a challenge. With six months of driving automatics under my belt and Rebecca getting her license in a few short months, well…you know what we did. We didn’t ask for the keys, of course; just took them off the hook by the door and snuck outside. We didn’t want a driving lesson from Dad; we wanted an adventure.
Natalie Bingham Hoover is a CFI, CFII, and multiengine instructor with more than 3,000 hours of dual given.

We pilots often have a similar experience when our overconfidence leads us into uncomfortable flying situations. In my role as FAA designated examiner and chief instructor of a Part 141 school, I often see people moving from other worlds, such as airline or military operations, into general aviation. I have the privilege of processing the civilian paperwork for pilot graduates of the U.S. Air Force, and typically, their most recent experience is in jet aircraft—either a Beechjet or T–38s. When I hand them their FAA commercial pilot certificate, I often hear, “Does this mean I can go rent a Cessna 172 now?”

“Legally, yes,” I tell them. “But for the sake of your mother, please don’t.” Without some training, they can’t possibly operate an unfamiliar aircraft safely in the GA environment. The same goes for the many retired airline pilots who walk through the doors of our flight school. They are so used to operating heavy equipment in the controlled world of Part 121 IFR flying that transitioning to the mostly VFR, light trainer is going to take some work.

Airspace. If your past 30 years have been flown under IFR, you’ll need some help with the basics of a VFR sectional chart so you can understand the dimensions of any airspace you’ll be flying near. While ATC will route you around restricted airspace if you’re on an IFR flight plan, that doesn’t happen in a VFR environment. So do your homework and make a plan for avoiding those things or getting a clearance if needed.

Aircraft transition. My worst landing ever was in a friend’s Cessna 172. I was working at a regional airline at the time, flying a CRJ200. On final, the 172’s 65-knot approach speed was so uncomfortable, it felt like we were about to fall out of the sky. My sight picture was way off, and I porpoised us down the runway like a rookie. Moving “down” to simpler aircraft requires transition training. Also, don’t forget all airplanes have their quirks. For example, most single-engine Pipers require you to swap fuel tanks periodically because they don’t have a “Both” selection. Would you jet jockeys out there recognize the signs of carburetor icing or a fouled spark plug?

Weather. Those of you in the 121 world will have to get used to a new system of weather briefing. There are lots of great options, such as ForeFlight, Garmin Pilot, or 1800wxbrief.com. Also, keep in mind the aircraft you flew previously had lots of bells and whistles compared to most GA aircraft, which are not certified for flight into known icing and have no onboard radar. That means you need to be more conservative around bad weather and have a plan B should you encounter anything your aircraft cannot safely handle. Flying with one engine 3,000 feet above terrain is a whole different mindset than flying with multiple engines 30,000 feet above terrain.

Regulations. Please, don’t fly without incident or accident for your entire career, then do something silly like botch a ramp check because you don’t know the current regulations. In most cases, Part 91 rules are less restrictive than 121 or military regulations, but you still want to be familiar. I’ve checked the maintenance logs for many an airline pilot’s personal aircraft only to discover their inspections weren’t legal for the airspace in which we were operating. Also, remember pilot currency is probably something you haven’t had to worry about in a long time. Do you know what is required under Part 91, for example, if you want to take some friends to dinner and fly back at night?

The great appeal of general aviation is that it offers the freedom to fly where you want, when you want. But with that freedom comes more personal responsibility. Hopefully, with some self-study and transition training your first experience into the world of GA will be done with more finesse than my trip around the neighborhood in that old blue truck. AOPA 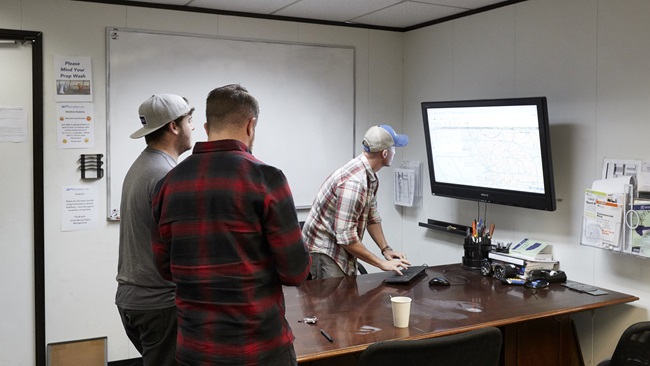 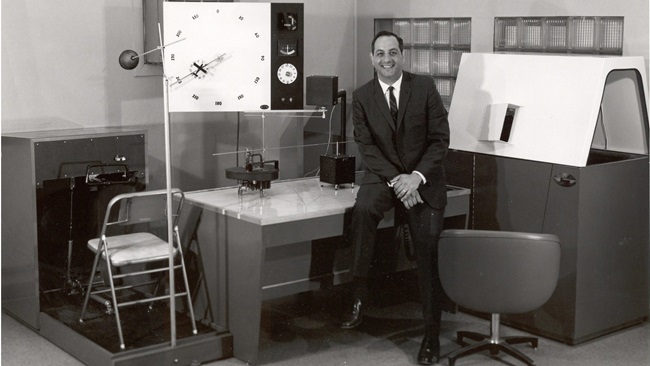 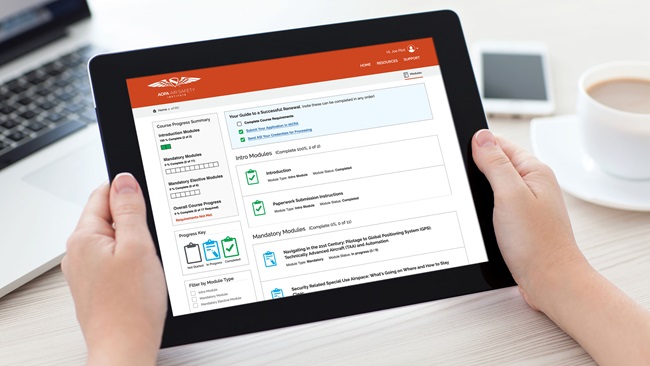