Get the app Get the app
Get the latest news on coronavirus impacts on general aviation, including what AOPA is doing to protect GA, event cancellations, advice for pilots to protect themselves, and more. Read More
Already a member? Please login below for an enhanced experience. Not a member? Join today
News & Videos New SFAR keeps most of original pandemic relief

Editor's note: This story was updated July 9 to include a sidebar with links to flowcharts intended to help pilots determine their eligibility for SFAR provisions.

Pilot medical certificates expiring between April 30 and September 30, 2020, will now have a three-month extension after their expiration month under an updated coronavirus-pandemic special federal aviation regulation the FAA published June 29. Does the SFAR apply to you?

Pilots want to know if the special federal aviation regulation applies to their individual situation. AOPA has created easy-to-follow flowcharts to help you determine if the provisions in the SFAR apply to you.

Here’s how the new medical extensions will work: They do not give those pilots whose medicals originally expired in March any extra time beyond June 30. Pilots whose medicals would expire at month’s end of April, May, June, July, August, and September all can add three calendar months to their medical certificates’ validity, in all medical classes (not BasicMed).

The new SFAR makes clear that other than relief for medical certificate duration, “the relief in this final rule applies to a new population” of pilots “and does not extend the relief provided in the original” SFAR.

The applicability and operational conditions that limited pilots' eligibility for some of the SFAR provisions, such as additional time to establish instrument proficiency, remain in force, with only the months of eligibility changing, said Christopher Cooper, AOPA director of regulatory affairs.

June 30 remains a hard deadline for some pilots who benefited from the original SFAR, such as flight instructors. Those whose certificates were to expire from March to May 2020 still have until June 30 to renew without having to take a practical test. June 30 remains the last date before expiration of those instructors' certificates, Cooper said.

AOPA appreciates the hard work the FAA put into addressing many of general aviation’s most critical needs requested by AOPA and six other organizations in a May 29 letter to the FAA’s associate administrator for aviation safety, he said.

As June 30 approached with many SFAR relief provisions nearing their end dates, the SFAR update was awaited with great interest in the GA community. On June 18, FAA Deputy Administrator Daniel Elwell hinted at developments, noting that the update was in the works and emphasizing its medical provisions.

With some restrictions imposed during the pandemic being relaxed, 640 of the approximately 900 centers where pilots take knowledge tests were reported open with social-distancing precautions in effect, said Christopher Cooper, AOPA director of regulatory affairs.

Also, the FAA announced that its Office of Aerospace Medicine, which has been monitoring the availability of aviation medical examiners, reported that many are making appointments for pilots despite the continuing pandemic.

“A majority of our AMEs are available and adhering to all state and local mandates on best clinical practices with regard to current pandemic guidelines to ensure your safety,” said a posting on the FAA Safety Team website.

AOPA recommends that pilots and student pilots make it a priority to get their medicals promptly in case the continuing pandemic worsens or causes new restrictions to movement in local areas. According to the FAA’s posting, pilots whose AMEs are not yet seeing patients should search for another one on its Designee Locator Search page or request assistance from their regional flight surgeon’s office. 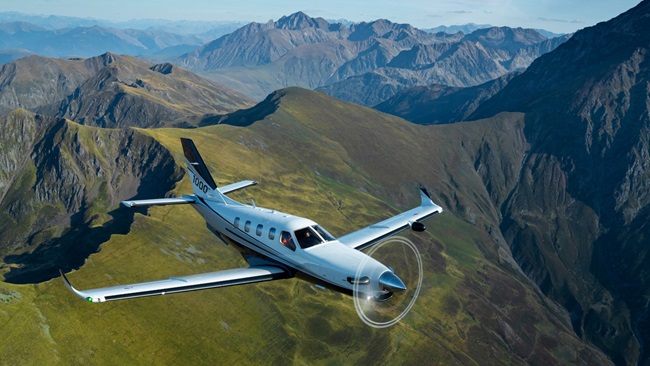