Get the app Get the app
Get the latest news on coronavirus impacts on general aviation, including what AOPA is doing to protect GA, event cancellations, advice for pilots to protect themselves, and more. Read More
Already a member? Please login below for an enhanced experience. Not a member? Join today
News & Videos ‘Go forth and kick butt’

The U.S. Navy announced that Lt. j.g. Madeline Swegle has become the service’s “first known Black female TACAIR pilot” and will receive her gold wings in a ceremony on July 31. 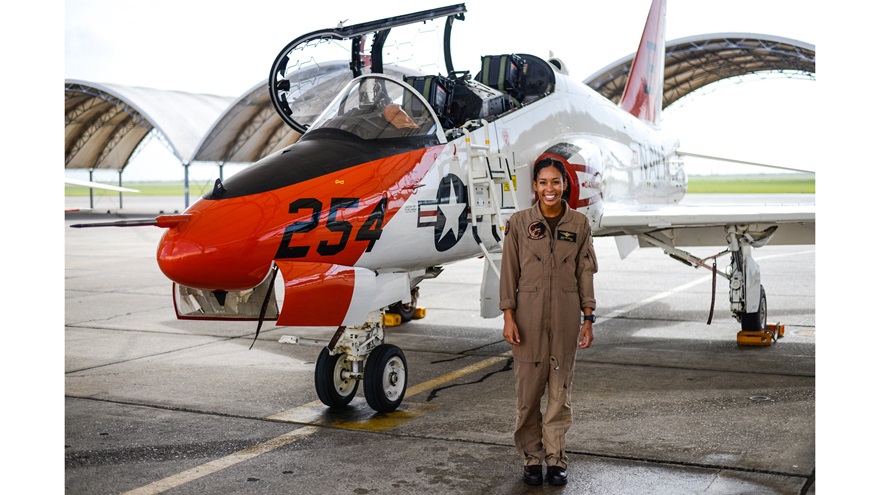 Swegle, a 2017 graduate of the U.S. Naval Academy, finished the tactical flight training on July 7, according to a report in the Navy Times.

Completing the training syllabus paves the way for Swegle to fly aircraft including the F/A–18E/F Super Hornet, the F–35C Joint Strike Fighter, or the EA–18G Growler, the report said.

“Role model for sure,” said one of many comments posted in response to the announcement.

Swegle’s accomplishment “comes nearly 110 years after the beginning of naval aviation when an aircraft, flown by Eugene Burton Ely, took off from the cruiser USS Birmingham anchored in the Chesapeake Bay on November 14, 1910,” the report said, citing the official blog of the Navy.

Swegle’s accomplishment followed those of Capt. Rosemary Mariner, who became the first woman to fly a tactical fighter jet in 1974, and Lt. Cmdr. Brenda Robinson, who earned her gold wings in 1980 and went on to become a Navy flight instructor and transport pilot, and later a commercial airline pilot, speaker, and author. 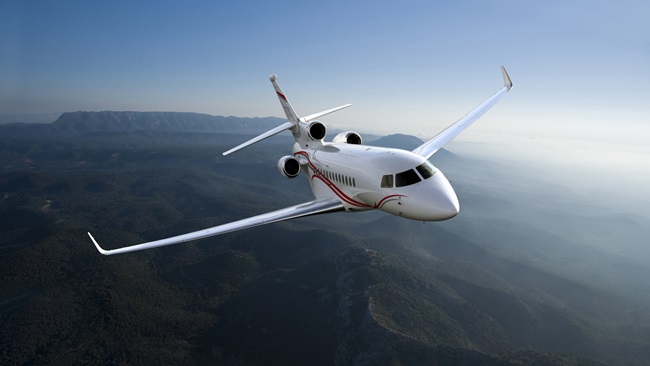 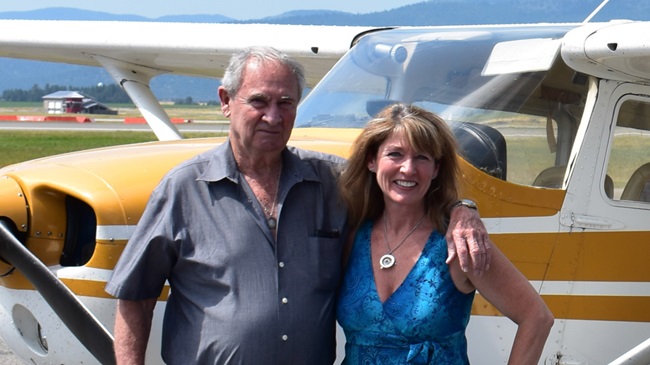