Get the app Get the app
Get the latest news on coronavirus impacts on general aviation, including what AOPA is doing to protect GA, event cancellations, advice for pilots to protect themselves, and more. Read More
Already a member? Please login below for an enhanced experience. Not a member? Join today
News & Videos Professional pilot planning post-COVID-19

My first hint of the impact of the COVID-19 virus on air travel came in late February/early March when I worked a pair of flights to Orlando and Fort Myers that only had 40 or 50 people on them. That time of year, the airplanes to Florida are usually packed. These were virtually empty, and a good chunk of those empty seats would normally have been filled with people connecting from Asian flights. Within a few weeks, I’d be lucky to see 40 or 50 passengers in a day. COVID-19 has decimated air travel. It was, quite literally, a feast-to-famine transition in the blink of an eye. 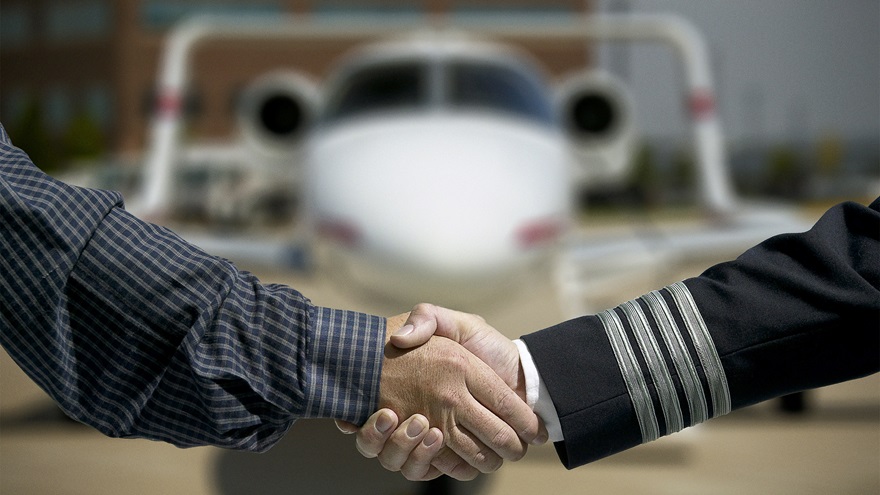 Airline jobs are protected by the coronavirus relief bill passed by Congress, but only until October 1, after which the expectation is that nearly every airline is going to furlough employees for the first time in over a decade. What makes this different is the entire industry is going to be affected in some form or fashion. Previously, furloughs generally occurred at the major carriers, and regionals rarely furloughed. This particular economic disruption is not following any predictable pattern or behavior, and it won’t, because we aren’t dealing with normal economic triggers. Instead, we’re coping with a very infectious virus with a higher-than-normal mortality rate.

If you’re a pilot on a professional training track, financially committed, it is understandable if you woke up in April with your head spinning, wondering if you’ve gotten into something that looks more like an abyss, especially with analysts predicting a long recovery. Further, unlike in the past, the number of airframes and block hours allocated to regional airlines by the likes of Delta Air Lines, American Airlines, and United Airlines is tied directly to the amount of flying done at the major airlines. That means that if the majors furlough or shrink, the regionals will have to do the same (that was likely to happen this time anyway because traffic fell by over 90 percent in less than a month). Worldwide, two-thirds of passenger jets were parked.

That’s the bad news. Here’s the good news: There will be recovery. In fact, as I write this in mid-June, traffic is already beginning to rebound. I recently flew on two flights on Airbus A320s that were either totally full or only had a handful of open seats. In the last several days, my own airline has seen the domestic passenger loads cross 50 percent and inch closer to 60 percent, which historically is the point at which airlines are somewhere between breaking even and making money. While a lot of these passengers are using vouchers, more and more are buying tickets, and that’s a good sign.

Furthermore, all the airlines are working feverishly to avoid any more furloughs than will be absolutely necessary. Furloughs are expensive, not only financially, but in the effect on employee morale, and furloughs of pilots are exponentially more so, because of the high cost of training involved, both in shuffling pilots around as well as in their return from furlough. As a result, just about every airline is trying to put together packages that would entice older workers to retire early while also trying to come up with workable solutions to keep as many people on the payroll as possible should travel begin to pick up. Unlike traditional economic downturns, this recovery is more likely to come in fits and starts, especially with regard to international travel as various countries make decisions about easing restrictions and entry requirements.

One thing that isn’t going to change is the mandatory retirement age, which is 65. There are still hundreds of pilots a year who will be at the end of their careers, and airlines will plan—and recall and hire—accordingly for over a decade.

My advice to any pilot on a professional track is simple: Stay the course. Get your ratings, and get your hours. But start looking at ways to expand both your resume and your opportunities. Whether you work as a CFI, as a ferry pilot, or for a bank repossessing airplanes, be aggressive and creative in getting hours and staying current. Likewise, be willing, if necessary, to find work that satisfies you outside of the cockpit. If you’re mechanically inclined, see if you can work with an A&P and get some hands-on experience in the shop, or even get an A&P certificate. If there is a field that interests you or that you have a talent for, put some effort into it and turn it into a secondary income stream (like this writer did). Cast your net as widely as possible.

This downturn in aviation is about as bleak as any we have seen or will see again. But it is important to remember that aviation is a critical industry and a major piece of the world’s economic engine. It will turn around because it has to. Travel will pick up, cargo will be shipped, and commerce will resume. Those who put themselves in the most competitive position will be the benefactors, so work on standing out, and don’t sit idle. 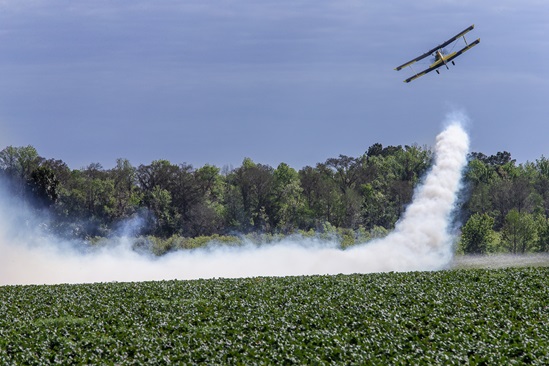 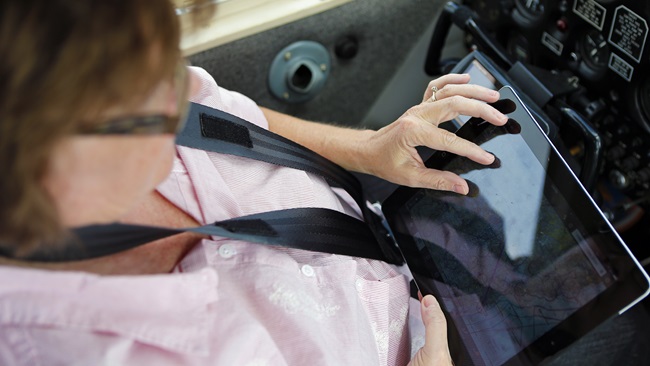 Advanced Training: At your fingertips