Get the app Get the app
Get the latest news on coronavirus impacts on general aviation, including what AOPA is doing to protect GA, event cancellations, advice for pilots to protect themselves, and more. Read More
Already a member? Please login below for an enhanced experience. Not a member? Join today
News & Videos Owner of restored Cessna gives back with intro flights

What could be a sadder sight than an unloved airplane sitting by its lonesome on an airport ramp? 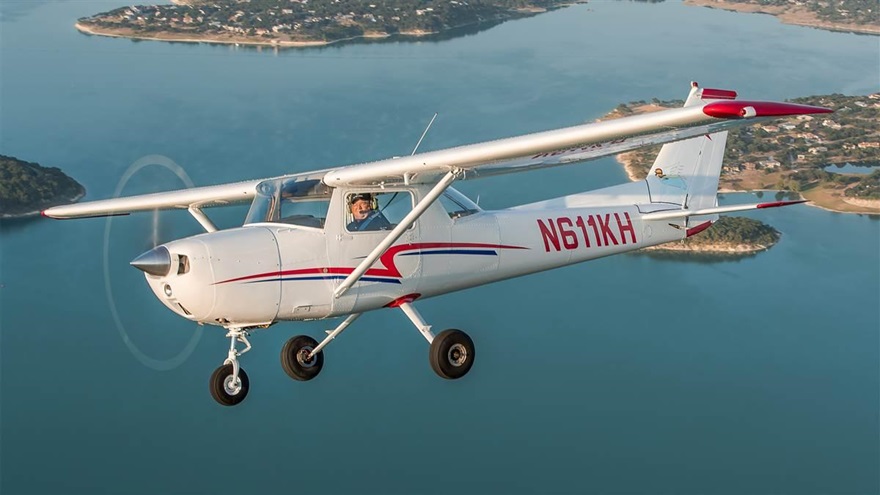 Greg Hughes said he felt like a "pretty proud papa" when he finally got to fly his restored Cessna 150 dubbed "Lil Angel." Photo courtesy of Jack Fleetwood Photography.

Pilot Greg “Bubba” Hughes had spotted just such a scenario involving a cast-off Cessna 150 that appeared to be permanently parked, paint peeling, tires flat, on the San Marcos, Texas, airport.

Not one to let sleeping dogs lie, Hughes approached the airplane’s owner and blurted out the question on his mind: “Hey Roland, will you give me your airplane?”

Long story short: Hughes pitched Roland on a plan he was pondering to restore the airplane, start a small flying club, and use the Cessna to give youth and young adults free or low-cost introductions to aviation.

Hughes recalls that it took him a little time to get over his initial “What have I done?” reaction. Then he got to work.

Three years and one online fundraising campaign later, Lil Angel, the pride and joy of his nonprofit organization, Lil Angel Flyers, of Austin, Texas, was ready. In early December it debuted in flight as Hughes had envisioned, with volunteer pilots giving rides to youth in the EAA Young Eagles program. Hughes said he intends to make the airplane available for flying local students studying with AOPA’s High School Aviation STEM Curriculum, and participants in other programs with an aviation interest. 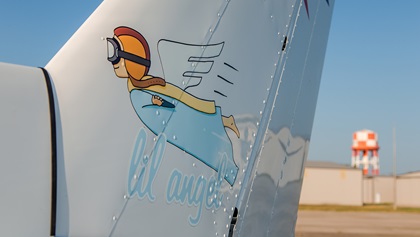 Pat Brown, AOPA’s Texas ambassador, describes his friend Bubba Hughes as “a force of nature,” and the accuracy of that assessment soon becomes apparent. All you have to do is listen as Hughes, a former McDonnell Douglas F–4 Phantom pilot who later flew “anything they would throw at me” from Beechcraft Bonanzas to Cessna Citations as a working pilot after retiring from the U.S. Air Force in 1992, talks about flying.

Hughes eventually let his medical certification lapse—but the force was strong in him, and he returned to flying when the BasicMed program began in 2017.

Hughes, who also owns a modified 1975 Mooney M20C, said he felt like “a pretty proud papa” when he took Lil Angel up solo for its first flight after the restoration.

He described the feeling—and the flight—in an article he wrote for Cessna owners, observing that the airplane “truly did fly like a little homesick angel.” 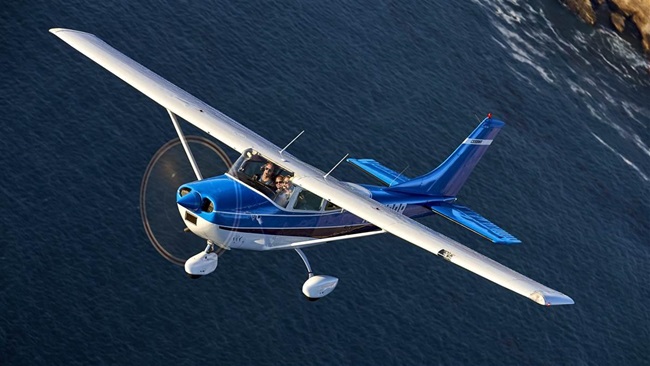 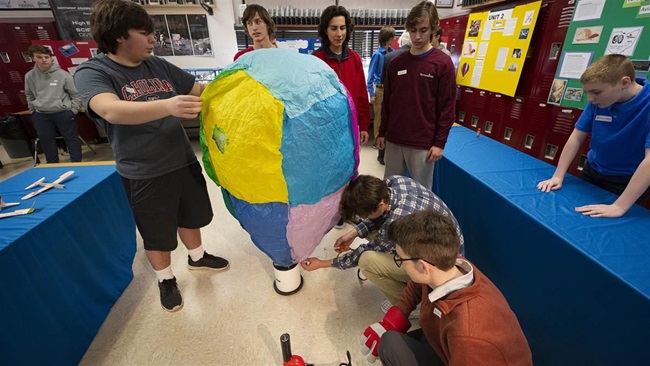 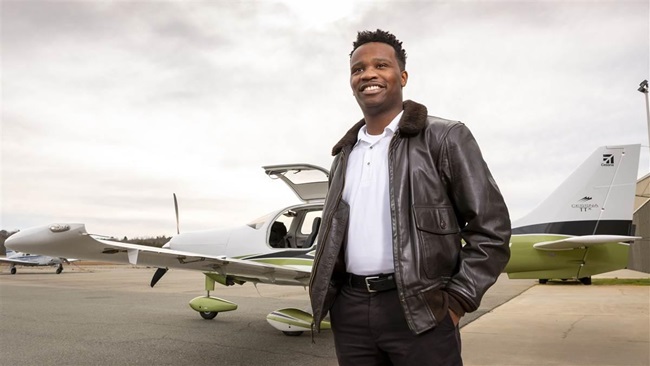