Get the app Get the app
Get the latest news on coronavirus impacts on general aviation, including what AOPA is doing to protect GA, event cancellations, advice for pilots to protect themselves, and more. Read More
Already a member? Please login below for an enhanced experience. Not a member? Join today
News & Videos Mooney workers told to 'go home'

Mooney Aircraft Corp. employees returned to the Texas factory expecting to resume work on January 6 following the holidays and were told to "go home." 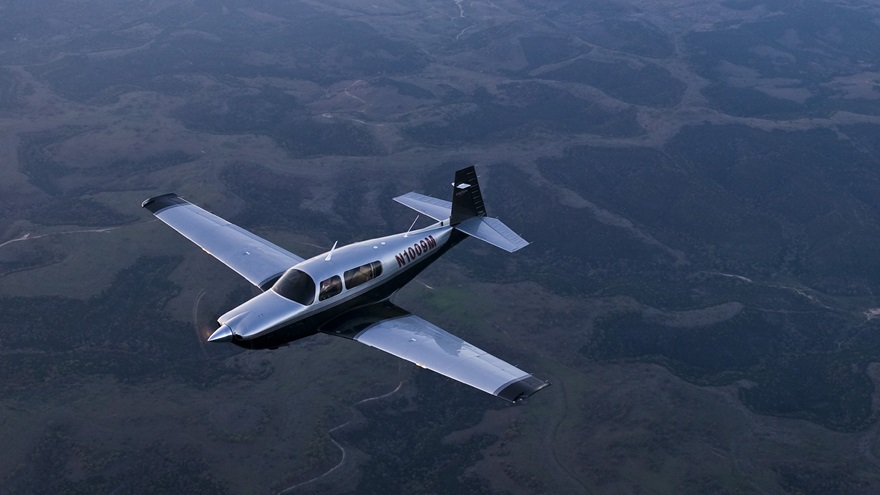 “There’s nobody there,” said Devan Burns, a human resources staffer identified by the local newspaper as a “de facto” company spokesperson. “We went back to work after our furlough, and then they sent us on our normal two-week holiday during Christmas and New Year’s. We came back yesterday and were told to go home,” she said when reached on her personal phone.

Factory employees were initially caught off guard when the Chinese-owned aircraft company abruptly furloughed the staff on November 12. Workers were called back to work December 2 and again began hand-driving rivets and curving sheet metal for the company’s flagship M20 Ovation and $800,000 Acclaim Ultra models.

Don Maxwell, who leads Mooney owner maintenance clinics and is one of the leading experts on the topic, said at the time that the November disruption was “just another cycle in the life of Mooney.” He said he’s been affiliated with the brand since 1968 and has “seen lots of ups and downs.” Maxwell said no new parts were made during that three-week hiatus, but he pointed out that he had been in touch with parts department and warranty personnel during the work interruption.

This time, however, Mooney owners seeking official factory service or warranty work might be out of luck.

“There will not be anyone taking care of warranty issues,” Burns said, because “nobody is at the factory,” although several aircraft in various stages of completion remained on the factory floor.

The Kerrville Daily Times reported January 6 that the company furloughed its 55 employees and rescinded their holiday pay.

Albert Mooney established the brand 90 years ago, and his eponymous aircraft company suffered its first of many financial blows in 1930, just a year after it was born.

Over the past few decades a cycle of U.S. and international ownership groups from France, Germany, and China have weathered continued financial pressure in the face of competition from industry-leading Cirrus Aircraft.

Mooney pilots prize their aircraft for economy and their stoutness. The Mooney M20J 201 model coaxed 201 miles per hour from a fuel-injected 200-horsepower Lycoming four-cylinder engine that burned about 10 gallons of fuel per hour. There are more than 1,400 M20J models in the fleet; many of the popular “short body” M20C, -E, and -F models are also active.

Burns said she was unable to comment on any plans for the future. “It’s all up in the air right now.”

Efforts to reach other members of the Mooney staff and company executives went unanswered. 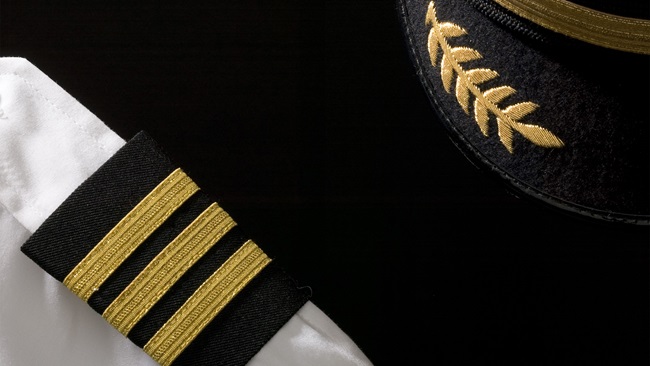 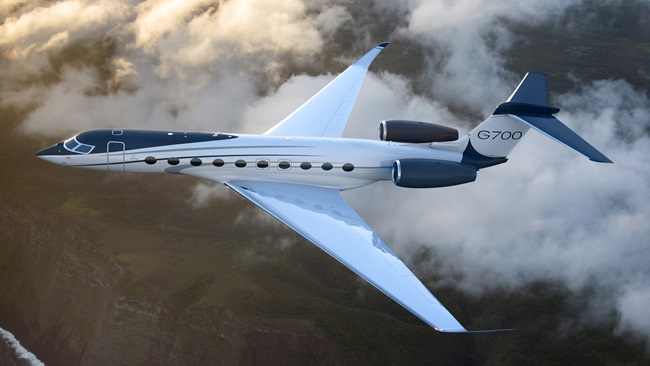 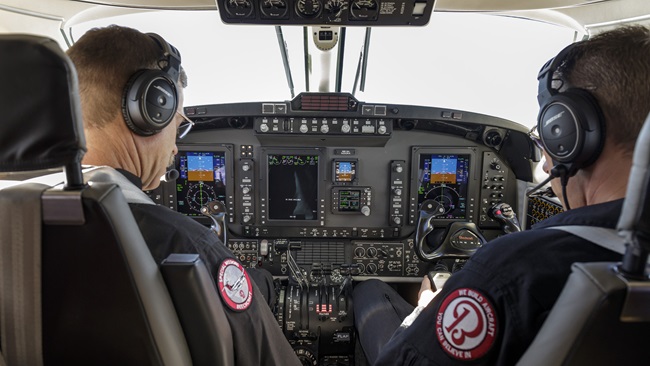