Get the app Get the app
Get the latest news on coronavirus impacts on general aviation, including what AOPA is doing to protect GA, event cancellations, advice for pilots to protect themselves, and more. Read More
Already a member? Please login below for an enhanced experience. Not a member? Join today
News & Videos Pilatus PC–24 completes rough field certification

Pilatus Aircraft announced that its PC–24 twinjet has been approved for takeoffs and landings on grass, wet earth, and snow-covered surfaces, bringing a multiyear rough-field certification campaign to a successful conclusion. 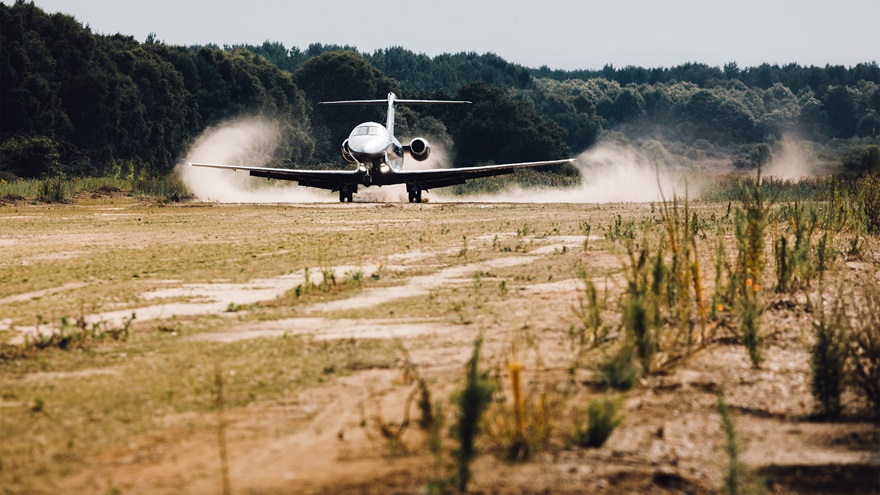 In 2018, the Swiss aircraft manufacturer received certification of the PC–24 for operations on dry sand and gravel. “A comprehensive post-certification test campaign was conducted throughout 2019 to certify the Super Versatile Jet for operation on unpaved runways and in differing conditions. With immediate effect, all PC–24s may now also be operated on wet and snow-covered unpaved runways,” Pilatus said in a February 7 news release.

AOPA reported in August 2019 that the 18,300-pound-maximum-takeoff-weight PC–24 is powered by two Williams International FJ44-4A-QPM 3,420-pounds-static-thrust engines and boasts a maximum cruise speed of 440 knots. The PC–24 was certified in December 2017, and PlaneSense, a fractional operator based in Portsmouth, New Hampshire, that already operated a fleet of Pilatus’ PC–12 single-engine turboprops, was the launch customer.

Pilatus’s rough-field certification announcement noted that the PC–24 “was developed for use on rough field from the outset,” and that compared to other business jets, the airplane “provides access to almost twice as many airports worldwide.”

“Our PC–24 has proven that it is capable of flying the full range of missions for which it was developed,” said Pilatus Chairman Oscar J. Schwenk. “The Royal Flying Doctor Service of Australia and operators in North America or Africa already use rough field runways on a regular basis, proving just how unique the PC–24 is—that sort of capability is only available with the Pilatus Super Versatile Jet.”

Tom Aniello, vice president for marketing of Pilatus Business Aircraft Ltd., told AOPA that the new level of certification was first obtained from the European Union Aviation Safety Agency, and was quickly adopted in the United States.

The aircraft was tested during the rough-field certification program from runways in England, France, and the Czech Republic, and from snow-covered gravel runways in Kuujjuaq, Quebec, Pilatus said. 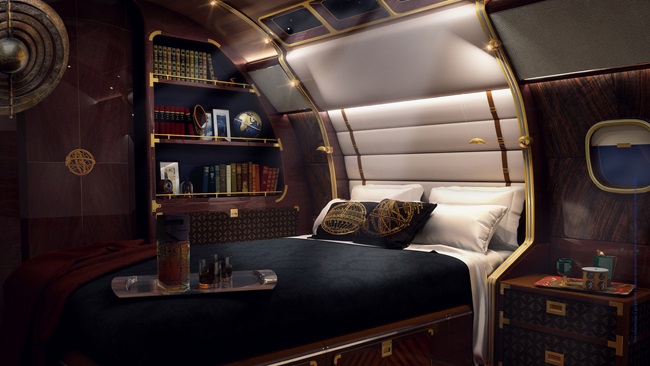 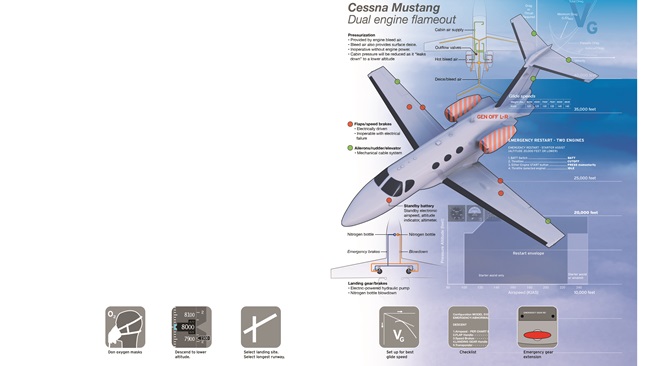 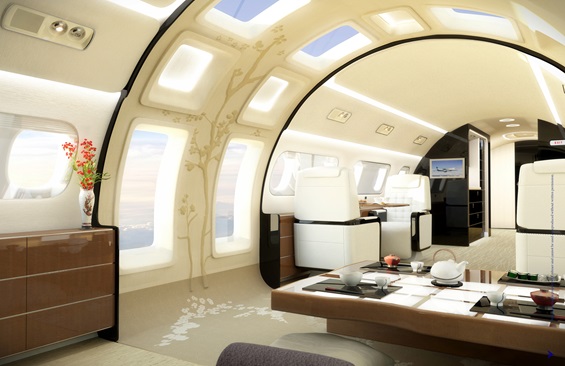