Get the app Get the app
Get the latest news on coronavirus impacts on general aviation, including what AOPA is doing to protect GA, event cancellations, advice for pilots to protect themselves, and more. Read More
Already a member? Please login below for an enhanced experience. Not a member? Join today
News & Videos Setting a record, with a view

A 12-day round trip in a Robinson R44 put this Florida-based pilot in the record book, even though the itinerary was quickly out the window. 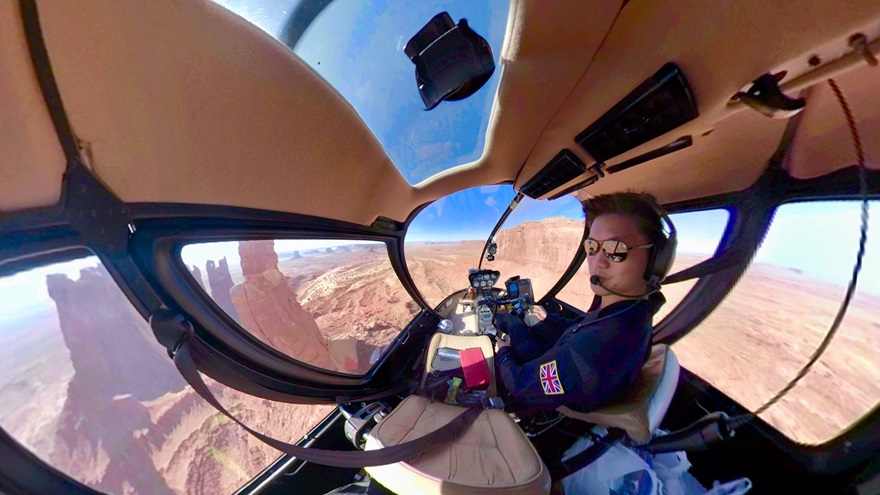 The sometimes exhausting journey tested the young pilot’s resolve, but 12 days, 14 hours, and 59 minutes after he started, Yosuke Chatmaleerat, 27, had qualified for a Guinness World Record for the fastest trip spanning the 48 contiguous states.

That is not to say the trip was an exercise in pell-mell pilotage: Chatmaleerat said, in an email exchange with AOPA, that safety and risk management were always prioritized above all else. Uncooperative weather demanded flipping his carefully planned route upside down to remain safely clear of clouds while logging upwards of 90 hours connecting the dots between 57 different airports in 48 states.

And that ticking clock did not prevent him from accepting an invitation to lunch with a group of Michigan pilots he met along the way:

“It was a pleasure to have joined them. Even though the clock was ticking, one must not forget that life is so much more than just speed!” Chatmaleerat wrote. “There is nothing better than to see that your crazy attempt is inspiring and making a positive impact for others!” 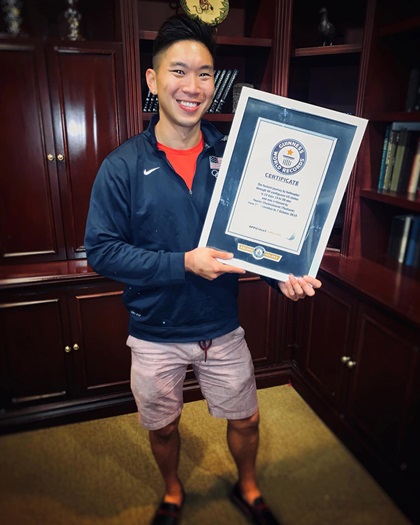 Inspiring fellow pilots—and those who have yet to become pilots—was the main motivation for pursuing this longest of cross-country flights. Particularly helicopter pilots. Making friends took priority over making time, though there was a celebration when the young pilot received confirmation of his record. And some press. Chatmaleerat, who was born in Thailand, was raised in Great Britain, and now lives in Miami, called his mom as soon as the official word came through, Guinness reported. The local newspaper and television station also picked up the story.

The view from low altitude also made up for many hours in the seat of the R44.

“The landscapes were out of this world, I feel extremely privileged to have experienced this beauty,” Chatmaleerat wrote. “When you see how stunning [the] world that we are living in is, it is almost impossible not to be positive in any situation! 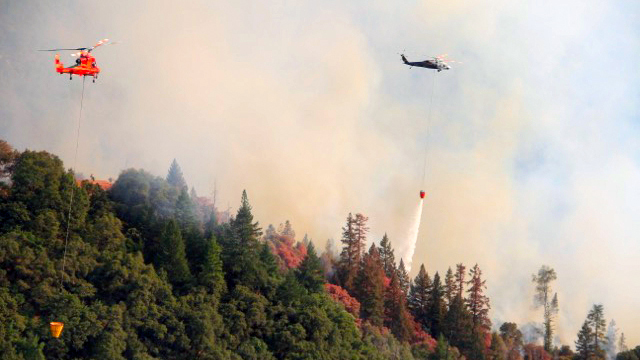 Proficiency: More than a bumpy ride 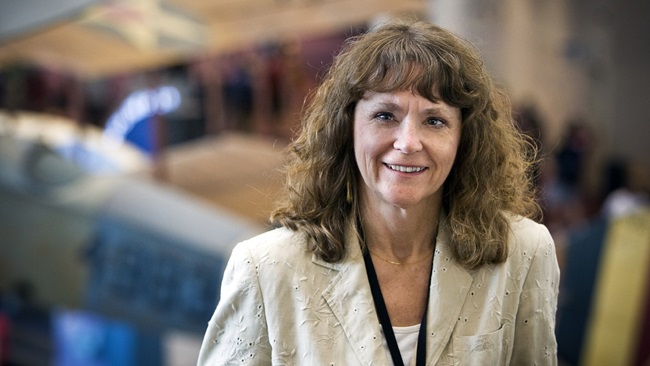