Get the app Get the app
AOPA will be closed on Monday, January 2020, in observance of Martin Luther King Jr. Day.
Already a member? Please login below for an enhanced experience. Not a member? Join today
News & Videos Pilots speak up to save a Maine airport

The central Maine town of Dover-Foxcroft has shelved a plan to close the community airport to construct a solar-power generating facility on the property following a strong turnout by airport supporters at a public hearing. 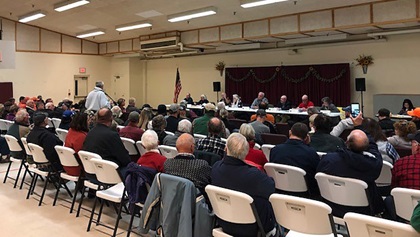 Instead, the town’s board of selectmen said it would revisit alternative sites for the project it is considering with alternative-energy contractor ReVision Energy.

AOPA reported November 7 that the town’s decision to draft a lease agreement for the ReVision venture based on the town manager’s opinion that it would be “a fairly straightforward process to close the airport” had galvanized local aviation advocates.

Next, on a cold, icy November 12 evening, pilots and other residents spoke up for rural aviation for more than an hour at the hearing, urging officials to maintain the airport as a local asset and tourism gateway, and to honor the memory of Charles A. Chase Jr., for whom the airport is named.

Members of Chase’s family told the hearing that he was a local pilot who died in a 1959 accident, after which the family deeded the airport property to the town to honor his memory, according to a newspaper report. Other airport supporters said their piece to protect the airport in emails sent from within Maine and around the country, according to the article in the Piscataquis Observer.

Poignant testimony came from Chase family members, Collins said, as well as another speaker who said she would feel “devastated” if a town board voted to close an airport named in memory of a loved one.

In a broader context, the state’s political climate may have fueled skepticism about the solar-power proposal at a time when a major electric utility’s unrelated effort to build a 145-mile electric-power transmission corridor “through the heart of Maine” has generated heated debate, while the utility, Central Maine Power, remains under fire in a widespread dispute about its billing system, Collins said.

No one spoke in favor of closing the airport including the one outspoken supporter of the solar project.

“He was the only vocal supporter of the project in general, apart from board members,” Collins said. 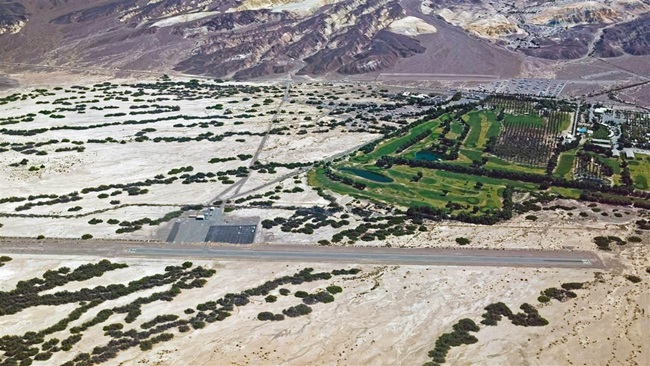 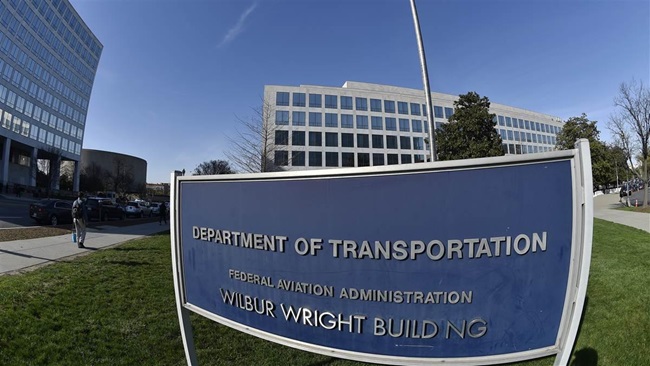 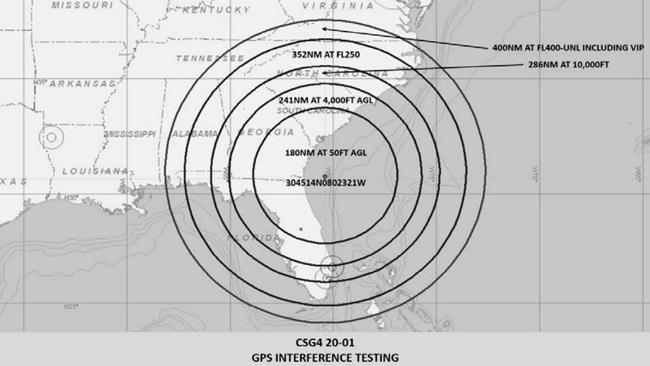