Get the app Get the app
AOPA will be closed on Monday, January 2020, in observance of Martin Luther King Jr. Day.
Already a member? Please login below for an enhanced experience. Not a member? Join today
News & Videos New group promotes eVTOL acceptance

A new group of stakeholders will work to build public acceptance of electric vertical-takeoff-and-landing aircraft and urban air mobility by making the technology less mysterious to communities across the country. 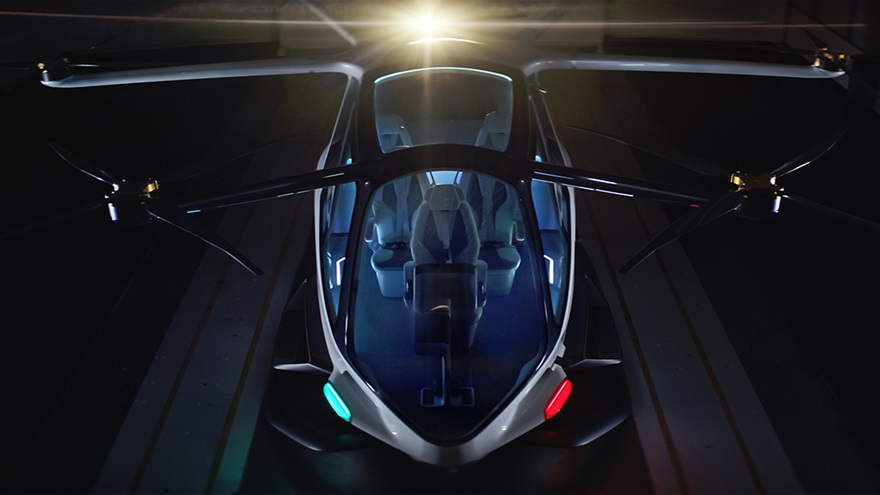 Quite a few familiar faces are leading this effort: Anna Dietrich, the co-founder of Terrafugia who transitioned out of the Massachusetts flying car/roadable aircraft company in 2014 and established a consulting firm advising the emerging eVTOL and UAM industry, serves as co-executive director of the Community Air Mobility Initiative. Fellow industry veteran Yolanka Wulff serves as co-director, and they detailed their vision for building acceptance and enthusiasm for UAM across the country from the grassroots up in recent online meetings with media.

The group’s creation was announced to the public November 6, but they’ve been working for a while, assembling a team of industry stakeholders and technology experts to support the mission.

“The success of this industry hinges significantly if not exclusively on community acceptance,” Dietrich said, noting that eVTOL operations could begin in earnest in just a few years. “We have time to figure it out, but we don’t have time to sit on our thumbs while we do it. The time to start this conversation is now.”

CAMI’s initial roster includes established companies like Bell and Raytheon, along with advocacy groups such as the General Aviation Manufacturers Association and the National Business Aviation Association. CAMI has had preliminary conversations with AOPA staff as well, and envisions a collaborative approach to educating the public and local policymakers about the various technologies. That mission will also include an element of airport advocacy, Wulff said, noting that commercial travel hubs account for just 10 percent of the nation’s airports, while the other 90 percent are ideally suited for supporting UAM in a variety of ways.

“I think those existing regional airports are key to the success of this industry,” Wulff said, noting that in addition to the most obvious roles as transportation hubs for all kinds of aircraft, airports are often suitable spots for large-scale electric energy storage projects that could not only “fuel” eVTOL aircraft, but could also integrate in the power grid, making that infrastructure more efficient.

Vertical Flight Society Executive Director Mike Hirschberg, whose organization is another of CAMI’s founding members, said his group will contribute to a pool of expertise that state and local governments can tap during planning and public discussion of future projects.

“We see the technology having tremendous benefits,” Hirschberg said, “but people have to understand it. That’s the key link that CAMI wants to provide, was created to provide.”

Dietrich said CAMI will provide expert advice and educational resources at the state and local levels as policymakers and stakeholders grapple with issues like noise, safety, and systems automation. While there will be an element of advocating for UAM acceptance, “from my experience, if you can do a good job with the education, then you need less advocacy,” Dietrich said. 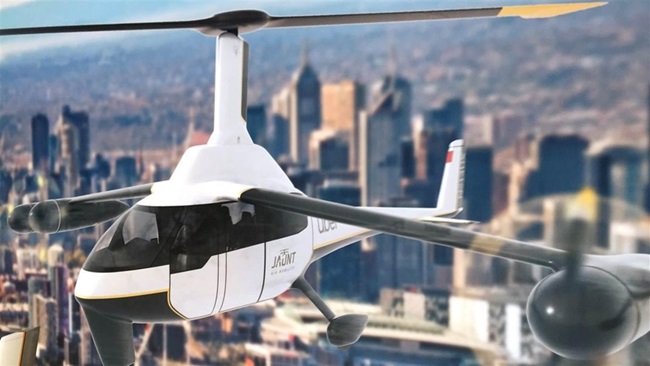 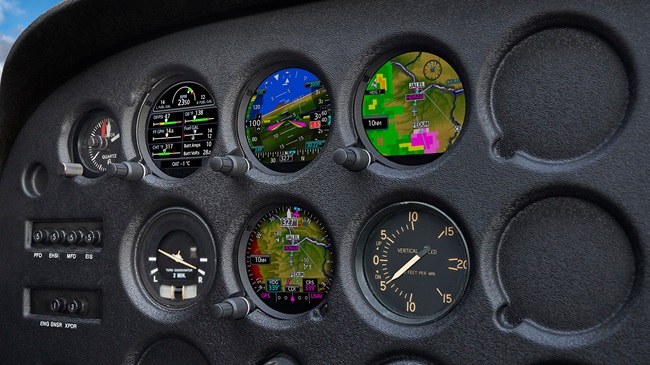 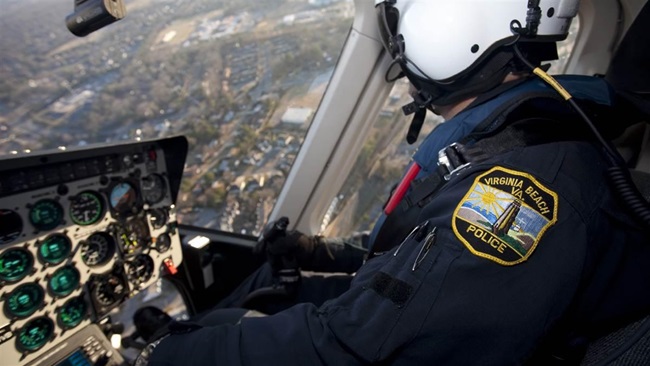