Get the app Get the app
Get the latest news on coronavirus impacts on general aviation, including what AOPA is doing to protect GA, event cancellations, advice for pilots to protect themselves, and more. Read More
Already a member? Please login below for an enhanced experience. Not a member? Join today
News & Videos Pilot Products 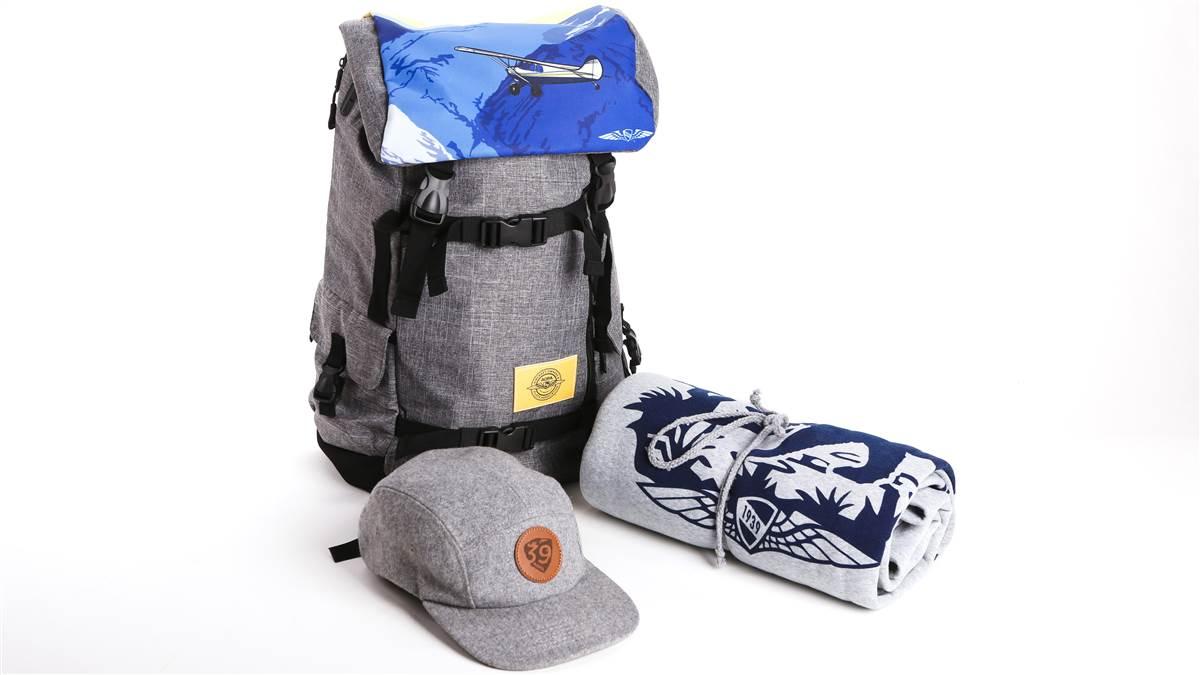 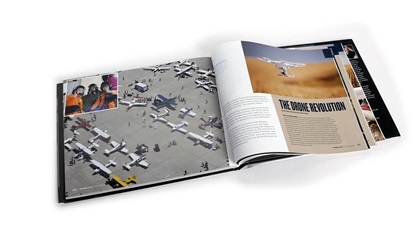 This is an open question to the next generation: What are you doing in your dorm rooms? We all know Facebook mogul Mark Zuckerberg started his little enterprise in his college dorm room and, guess what? The largest drone manufacturer in the world started his business in his dorm room, too. Frank Wang, founder of DJI—which as of summer 2018 controlled 70 percent of the world drone market—was granted $2,300 from the Hong Kong University of Science and Technology to develop an unmanned aerial vehicle.

He created his first drone in his dorm room in 2006. DJI—Da Jiang Innovations—is currently the market leader in commercial drone production. Its Phantom line, now on its fourth generation, is the leader in easy-to-fly, camera-mounted commercial and recreational drones. The quadcopter style is also the most popular. DJI is in Shenzhen, China’s “Silicon Valley.” At 37, Wang became Asia’s youngest tech billionaire in 2017. The FAA has said that it estimates there are 110,000 commercial drones in use as of summer 2018 and projects there will be 450,000 by 2022. The agency also believes there will be 300,000 registered unmanned aircraft system operators (holding Part 107 certificates) by 2022.

Stories such as these can be found in Freedom to Fly: AOPA and the History of General Aviation in America, published by AOPA on the occasion of its eightieth anniversary. On sale for 50 percent off—just $19.95—now through the end of the year.

The AOPA Pilot Gear store can help you wrap up the best gifts for the 2019 holiday season—and help you say happy anniversary to your association at the same time. Created specially to honor the eightieth anniversary of the founding of AOPA in 1939, the “Three-Nine Line” of merchandise offered by AOPA Pilot Gear includes hats, shirts, jackets, and more for you to gift or gift yourself. The creative use of the three-nine logo is subtle, yet intriguing. Your recipients will have the opportunity to tell the story of general aviation and its most ardent supporter each time they don the apparel.

And just in time for the holidays, the AOPA Pilot Gear store is offering three collections of aviation-themed holiday cards. Each package contains 24 cards and envelopes with two distinct designs: The Christmas Eve package depicts airplane cookies and biplane toys, the Merry with Flight foil package offers designs by AOPA’s creative team, and the Magic of Christmas collection is hand-drawn cards showing the joy of aviation.

Also, on sale now through the holidays, is the handsome coffee-table book Freedom to Fly: AOPA and the History of General Aviation in America, written and photographed by the staff of AOPA Publications. Buy it for the holidays for just $19.95—a discount of 50 percent off.

Fun on your face

Up your selfie game with BuzzMuffs

Just when you might be thinking there are no more ways to personalize your pilot journey, along comes a cool little design called BuzzMuffs.

BuzzMuffs are custom aviation mic muffs that you can personalize with your name, N-number, favorite aviation hashtag, or whatever. You’re limited only by your imagination and the fact that your message has to be nine characters or less.

Emma Carter sells the muffs via the Etsy online site. A contract pilot who lives in Sandpoint, Idaho, and flies a Cessna Citation VII, Carter got the idea from a friend who wanted another way to personalize his aviation gear.

“I called in a friend [with] a T-shirt making business” for ideas on how to produce the mic muffs, Carter said. She uses a Cricut machine to create the saying out of vinyl that is heat-pressed onto the muff. Carter’s mother, Jennifer, does the pressing and shipping; Carter handles paperwork and marketing.

Carter recommends polished aluminum and white as the colors printed on the mic that pop the most in photos and for online videos. “After that, the neon yellow and the hot pink,” she said. “Everything after that is more subtle, but subtlety has a place.” Her personal favorite colors are gold and light blue.

Carter launched the line earlier this year and sold quite a few at EAA AirVenture, creating #OSH19 BuzzMuffs to kick off the product.

Each customized BuzzMuff is $9.99, including shipping within the United States. BuzzMuffs fit most LightSpeed, Bose, and David Clark headsets, and you can get them printed for either the left- or the right-side mic.

Starting at $9.99 (includes shipping within the United States)
etsy.com/shop/BuzzMuffs 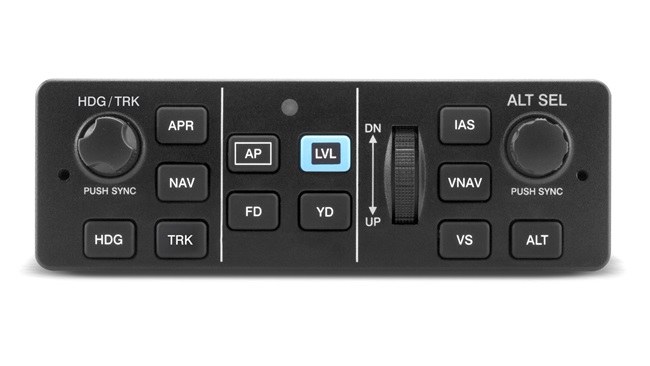 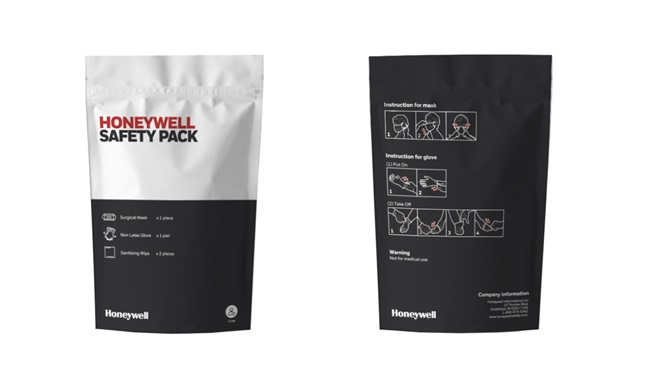 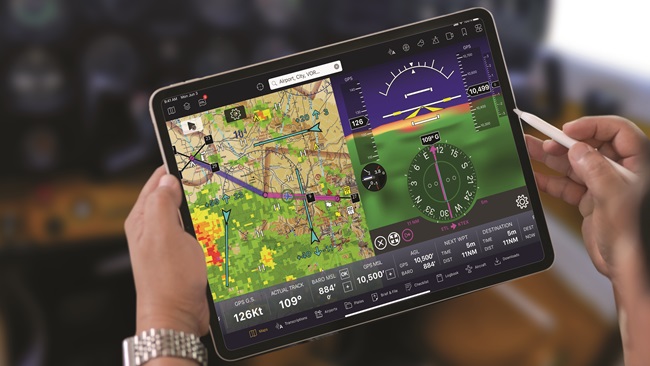