Get the app Get the app
Get the latest news on coronavirus impacts on general aviation, including what AOPA is doing to protect GA, event cancellations, advice for pilots to protect themselves, and more. Read More
Already a member? Please login below for an enhanced experience. Not a member? Join today
News & Videos AOPA legal counsel John Yodice honored

Helping fellow pilots was the most satisfying part of John Yodice’s job, the longtime AOPA legal counsel said during a celebration at the National Aviation Community Center in Frederick, Maryland, to honor his 60-year legal career. “I have no regrets,” the Cessna 310 pilot told friends, family, colleagues, and past and present AOPA board of trustees members. “General aviation in the United States is the envy of the world.”

AOPA President Mark Baker complimented Yodice for establishing a network of aviation law specialists that grew into the AOPA Pilot Protection Services’ legal services plan, which is available to members and remains one of the best deals in GA. Baker said Yodice was “recognized by many in the industry for making aviation safer and fairer” and thanked him for “wearing a lot of hats at AOPA.”

Yodice was a longstanding member of AOPA’s board of trustees and held positions as AOPA board secretary and outside general counsel. His monthly Pilot Counsel column in AOPA Pilot magazine ran for decades. The helicopter pilot and flight instructor graduated from the George Washington School of Law in 1959 and practiced a broad range of aviation law matters. He founded his private practice to represent aircraft owners, pilots, flight schools, corporate and commercial operators, and other aviation interests. He has provided legal counsel to countless AOPA members.

One of his career highlights came in the mid-1990s when Yodice won back airshow performer and test pilot Robert A. “Bob” Hoover’s right to fly in the United States after the FAA stripped the medical certificate from the aviation great. Yodice’s legal partner on the case was defense attorney-to-the-stars F. Lee Bailey, who is also an accomplished pilot.

Yodice recalled a personal high point that was when he stood up to the Massachusetts port authority after Boston-Logan International Airport attempted to impose a landing fee scheme that would severely affect the facility’s GA pilots. Heintz and others at the celebration remembered the case and saluted Yodice for his tenacity.

He was honored by his peers with lifetime achievement awards from Embry-Riddle Aeronautical University and the International Aviation and Transportation Safety Bar Association. He is a founding member of that safety association, which noted Yodice “made a truly remarkable contribution to aviation law and aviation safety.” He is also a director and a past president of the Lawyer-Pilots Bar Association.

AOPA Board of Trustees Chairman William “Bill” Trimble III complimented Yodice on his support for his personal family and for representing the larger family of aviators for which he fought. “Nobody has done more for aviation than you, John,” said Trimble. 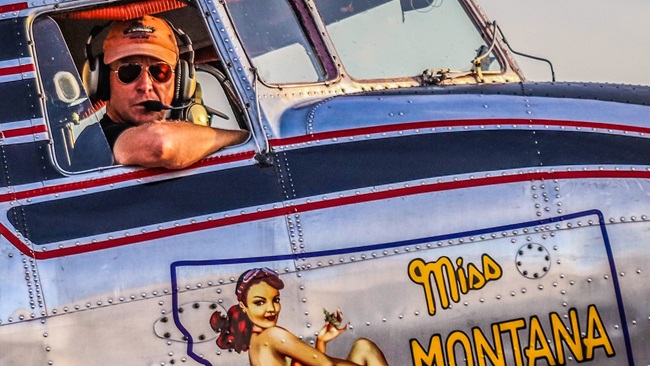 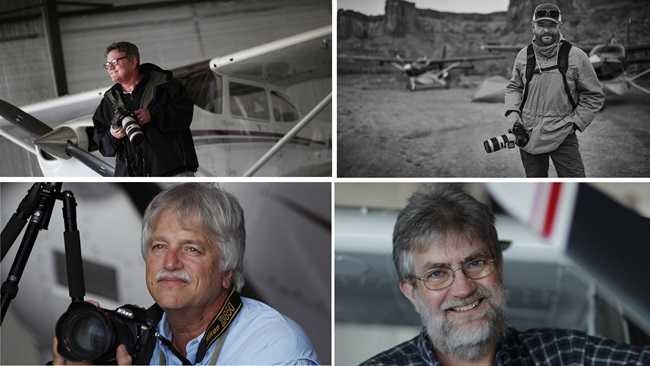 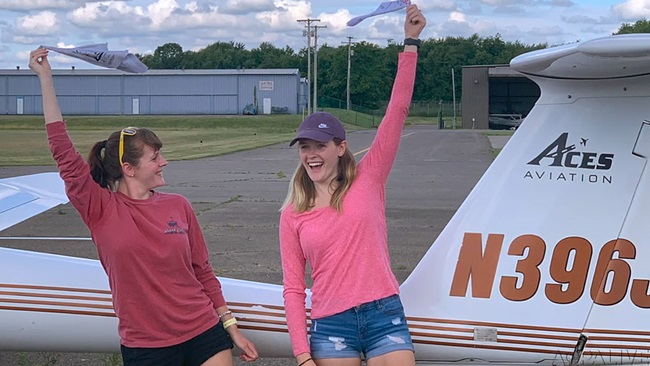