Get the app Get the app
Already a member? Please login below for an enhanced experience. Not a member? Join today
News & Media IFR Fix: The way it WAAS

IFR Fix: The way it WAAS

Pilots of a certain age recall a time when pilots flew their ILS approaches with the thought in mind that, someday, a technology called the microwave landing system (MLS) would change the way aircraft got down through the stuff.

The ILS would be no more—a shame considering how much time pilots put into practicing them. And let’s face it, flying an ILS was fun compared to… well, let’s not go there.

Curved approaches would change everything! Now ATC could guide you and other aircraft onto final approach from any-which-way simultaneously. Farewell to Morse code identifiers starting with the familiar i-. MLS approach identifiers would begin with an m-.

MLS charts with their undulating illustrations were giddy stuff for pilots who intercepted localizers and glideslopes day after day, or occasionally flew pseudo-curved approaches via the peculiarly projected perpendicularity of the DME arc.

If you stepped off the aviation stage at this juncture, perhaps to have a career or raise a family, surprise aplenty awaited your return.

Looking over your airport’s approach procedures, you wouldn’t find the expected MLS procedure among them. When you asked about that, smart alecks and newbies shrugged or cracked jokes about the Multiple Listing Service. (At least you could prove your sanity by showing them the procedure in the Pilot/Controller Glossary .)

The lapsed instrument pilot was in for other news. The old rule of many sixes that governed currency and hours required to maintain it was gone, replaced by a less time-focused (but for some, more confusing) regulation emphasizing proficiency.

Heading out for a proficiency flight, the returning pilot would hear the CFII explain that thanks to satellite-based navigation, GPS approaches have sprung up in places never before served by an IFR procedure. And something called WAAS was making it possible for WAAS-capable aircraft to fly some of those approaches down to minimums rivaling an ILS.

No, really. So for starters, let’s contact ATC and get clearance direct WUGES. We’ll break you in on GPS approaches by shooting the RNAV (GPS) Runway 34 approach to Dexter.

“Wait a minute. Dexter has an instrument approach?”

Seriously. They’re not curved, but nobody seems to mind.

Earning an instrument rating is guaranteed to be one of the most challenging, rewarding, and fun projects a pilot takes on during a lifetime in aviation. Each week, this series looks at the IFR experience from a new perspective. Catch up on what you may have missed in the  IFR Fix archive. 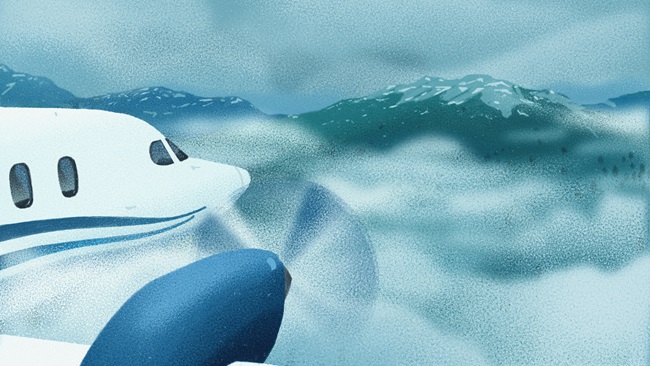 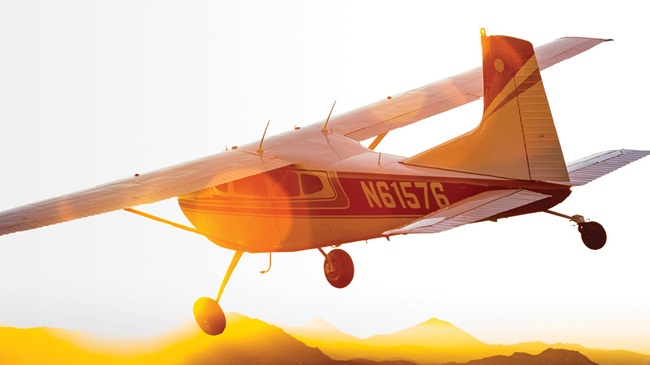