I have two recurring aviation physicals to fret about: mine, and my airplane's. They are a lot alike. With each I worry about the slim but still possible chance that the doc — either the one with M.D. or the one with I.A. (inspection authorization) after the last name — will find something that is expensive to fix or cause for grounding, or both.

My flight physical came due a couple of months ago. As I have moved halfway across the country since my last physical, I had to find a new aviation medical examiner (AME). A pilot friend recommended a senior AME whose office is conveniently located for me. This AME does a lot of physicals for Trans World Airlines pilots, and the inspection he gave my maturing body and senses was as thorough as any I have ever received in pursuit of an aviation medical certificate. I passed, and I paid the standard fee, which was reasonable. The nice thing about an AME's bill is that there are no parts costs, just labor.

My airplane's physical came due at the end of July. As I did for my physical, I had to seek out a new shop to perform the annual inspection. I chose one that had done some repair work on the Skyhawk's starter earlier in the year. In that instance the mechanic found and inexpensively fixed a minor problem. He could as easily have said the starter was kaput and needed to be replaced at a fat profit to the shop. His honesty earned my respect and my continued business.

I met with the mechanic and gave him my list of squawks. Should be a routine inspection, I assured him (Doesn't everyone?). Probably needs a new nosewheel tire — I had already replaced each of the main tires and tubes during the previous annual inspections — and would they please replace a gasket on the left fuel tank sending unit cover? It leaks when the tank is filled. The gasket was just replaced two years ago and shouldn't be leaking, but there is no mistaking the look and smell of avgas dribbling out from inside the wing root. Other than those two items, I was confident the inspection would go without a hitch.

Of course, problems began to surface almost immediately. The mechanic pronounced the lower engine Lord mounts deteriorated and in need of replacement. Parts cost: $225. Next, the spark plugs were found to be worn beyond the point of refurbishing. The cost for eight shiny new ones: $150. (The shop showed me the old engine mounts and plugs before replacing them, and they were indeed worn.) The fuel leak wasn't caused by an inexpensive gasket; the filler neck was cracked. The crack may have resulted from repeated propping of a heavy metal fuel hose spout against the filler neck. From now on I'll kindly instruct line workers to avoid doing that. The tank cost just under $100 to weld, but it resisted being reinstalled in the wing. About nine billable hours later it was in and secure.

To those costs add $132 for the new tire and tube, plus labor, plus the cost of miscellaneous items such as a rubber shock mount for the cowl and new valve cover gaskets, plus labor, and pretty soon you're talking real money, at least for a simple little old Cessna 172.

Other than the tank leak and new nosewheel rubber, all of the squawks were engine related. That stands to reason since most of the moving parts on the airplane, and all of the hot ones, are there under the cowl. Heat, vibration, and wear take their toll on things mechanical.

The inspection took a lot longer than I had anticipated. I had hoped to fly my airplane to Oshkosh, but it wasn't finished in time. I hitched a ride with someone else. It still was in the shop nearly a week later when I needed to depart on another long trip. I flew the airlines instead. In fairness to the shop, the crack in the tank was a surprise that took several days to correct. The two previous annual inspections had consumed several days as well, and for one simple reason: The work is performed by one person. It takes about two days for a mechanic, working alone, to lay bare the engine, interior, and airframe of a simple fixed-gear single for a thorough inspection, then button it all back up. If squawks surface, the person-hours climb.

Small shops also have to juggle work to accommodate customers. When I left town for Oshkosh, my airplane was put aside while the shop attended to a couple of other impatient owners of sickly airplanes.

I've spent much more on the three annuals than your average Skyhawk owner — $6,600 total, but the figure is skewed by the $4,000 cost of the initial annual performed soon after I bought the airplane. The second ran an even $1,000; this latest, $1,670. Why so much? Parts costs, primarily, supplemented by the labor to install replacements. I'm hoping that I've finally replaced or renewed most of the expensive consumables on the airplane.

It hurts big time to shell out that much money each year, but I know the airplane is in top-notch condition. And, in truth, my 22-year-old airplane doesn't cost much more to maintain than the 23-year-old car I drive daily. It's a German sports sedan that is expensive to repair, but so far it's been worth it.

But the best inspection value by far is the few dollars it costs for some official poking, prodding, and peering at the oldest and most complicated piece of flying machinery I own: me. 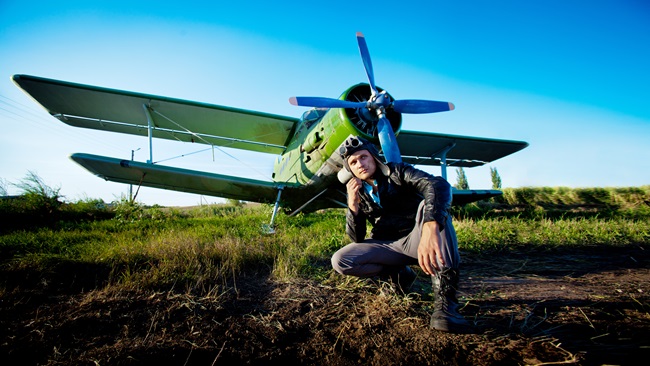 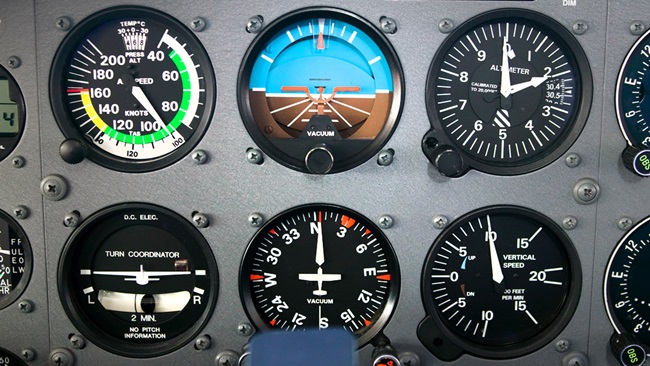 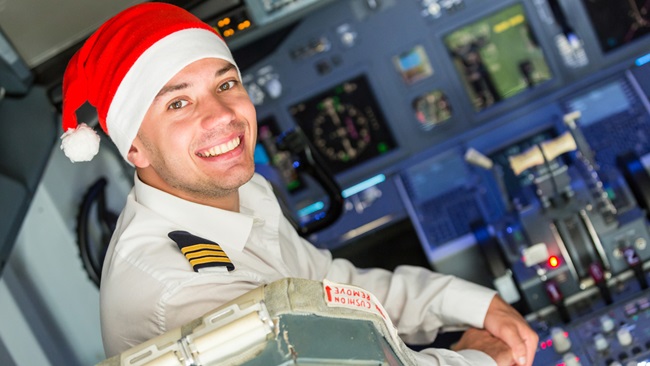 The hardest part of the job