Get the app Get the app
AOPA Members DO more LEARN more SAVE more - Get MORE out of being a pilot - CLICK HERE
Pilot Resources Medical Resources Health Conditions Ear, Nose, Throat and Equilibrium Meniere's Disease 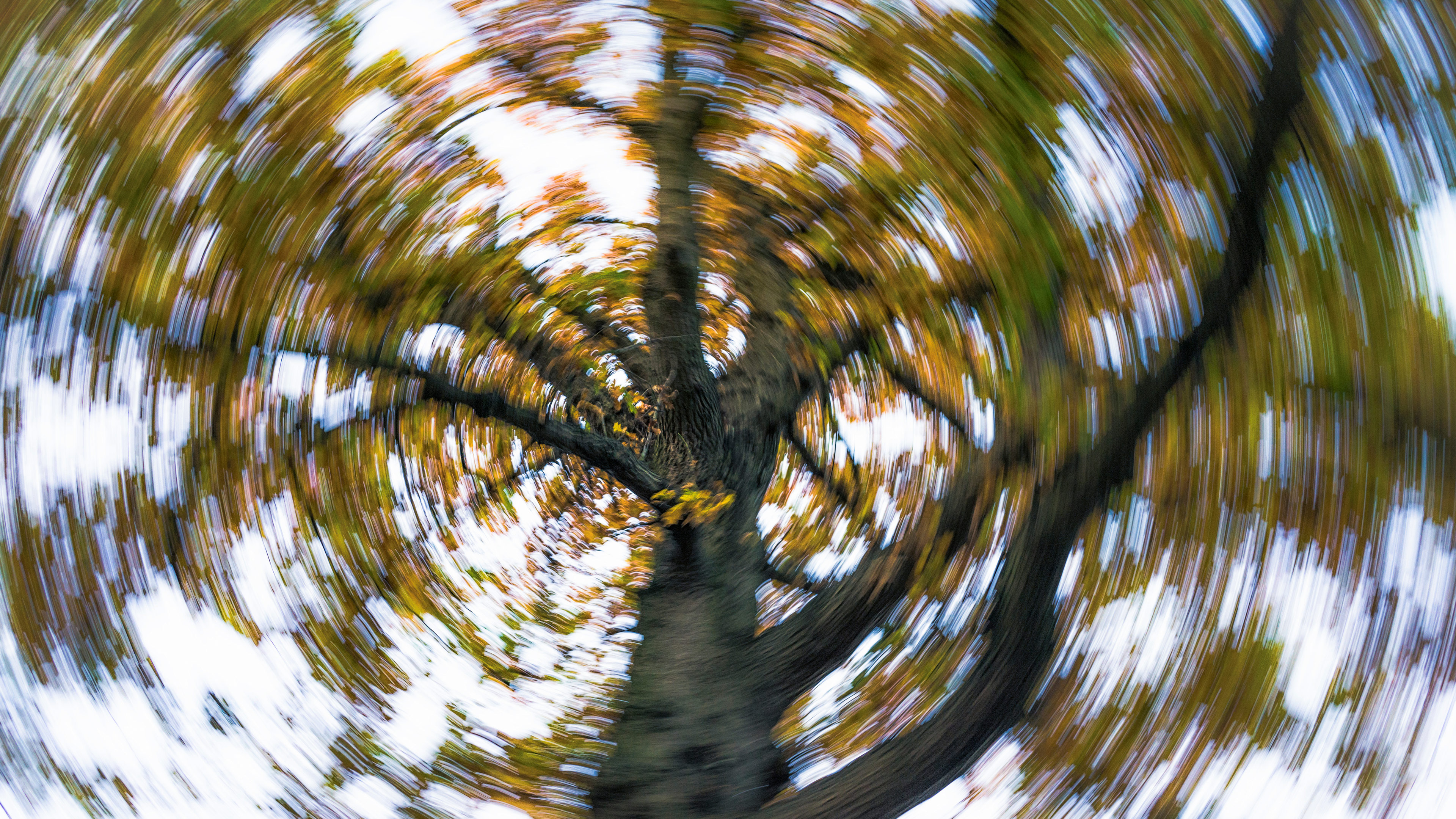 (Excerpted from the Federal Air Surgeon's Medical Bulletin Vol. 45, No. 1)

The term Meniere's disease is actually something of a misnomer in that Meniere's may actually refer to a syndrome, or a grouping of symptoms often typified by vertigo, or severe disequilibrium, tinnitus, (ringing in the ears), and some degree of hearing loss. When the symptoms can't be traced to an identifiable cause, the disease is referred to as idiopathic, and more correctly referred to as Meniere's disease.

Although not common in the U.S. population, about 5% of cases of reported dizziness can be attributed to the disorder. The symptoms are usually seen in the age range of about 45-65 years, with slightly more cases noted in women. The exact cause of symptoms of Meniere's isn't fully understood, and isn't consistent in all cases. However, within the inner ear, an overproduction of or impaired absorption of lymphatic fluid in the labyrinth membrane where balance is maintained can upset the tiny hairy cells that help us stay "straight and level."

Vertigo or any disturbance of equilibrium is disqualifying for any class of medical certification, as is a diagnosis of Meniere's disease. Vertigo can be suddenly debilitating and incapacitating, and when associated with Meniere's the symptoms can come and go over a long period of time, with long lapses between episodes. This often makes diagnosing Meniere's a lengthy and difficult process. Generally, however, a diagnosis can be established if:

Although there is no recognized cure for Meniere's disease, there are treatment options that vary from conservative medication and diet therapy, to ablation of the vestibular nerve with strong antibiotics, to more aggressive surgical procedures that may reduce the severity of symptoms.

The FAA will consider medical certification for pilots who have had symptoms or who have been diagnosed with Meniere's. However, thorough documentation of diagnostic testing and treatment is required for review, usually by an FAA otolaryngology consultant. And, even more importantly, there will need to be a substantial period of time since the last symptoms occurred before favorable consideration can be given for any class of medical certificate. Although the period of uneventful recovery is on a case-by-case basis, it's not unreasonable to expect to wait 12 months or more after the last event before the FAA will favorably consider a diagnosed case of Meniere's disease.