Get the app Get the app
AOPA will be closed on Monday, February 17, 2020, in observance of Presidents' Day.
Already a member? Please login below for an enhanced experience. Not a member? Join today
For Press 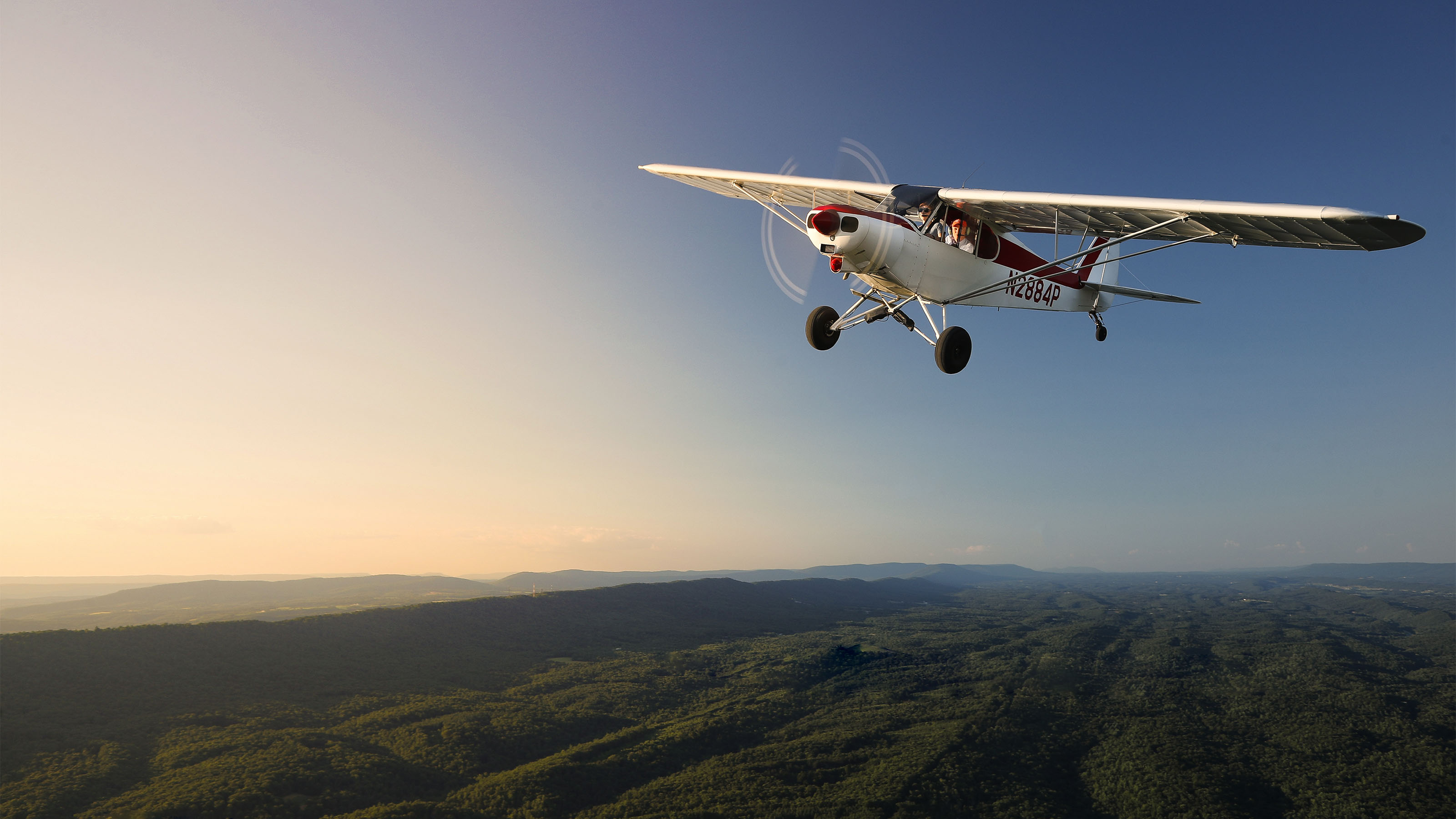 Since 1939, AOPA has protected the freedom to fly by promoting an environment that gives people of all ages the opportunity to enjoy aviation and all it has to offer.  As the world’s largest community of pilots and aviation enthusiasts, AOPA can connect reporters with in-house experts on a variety of aviation topics. 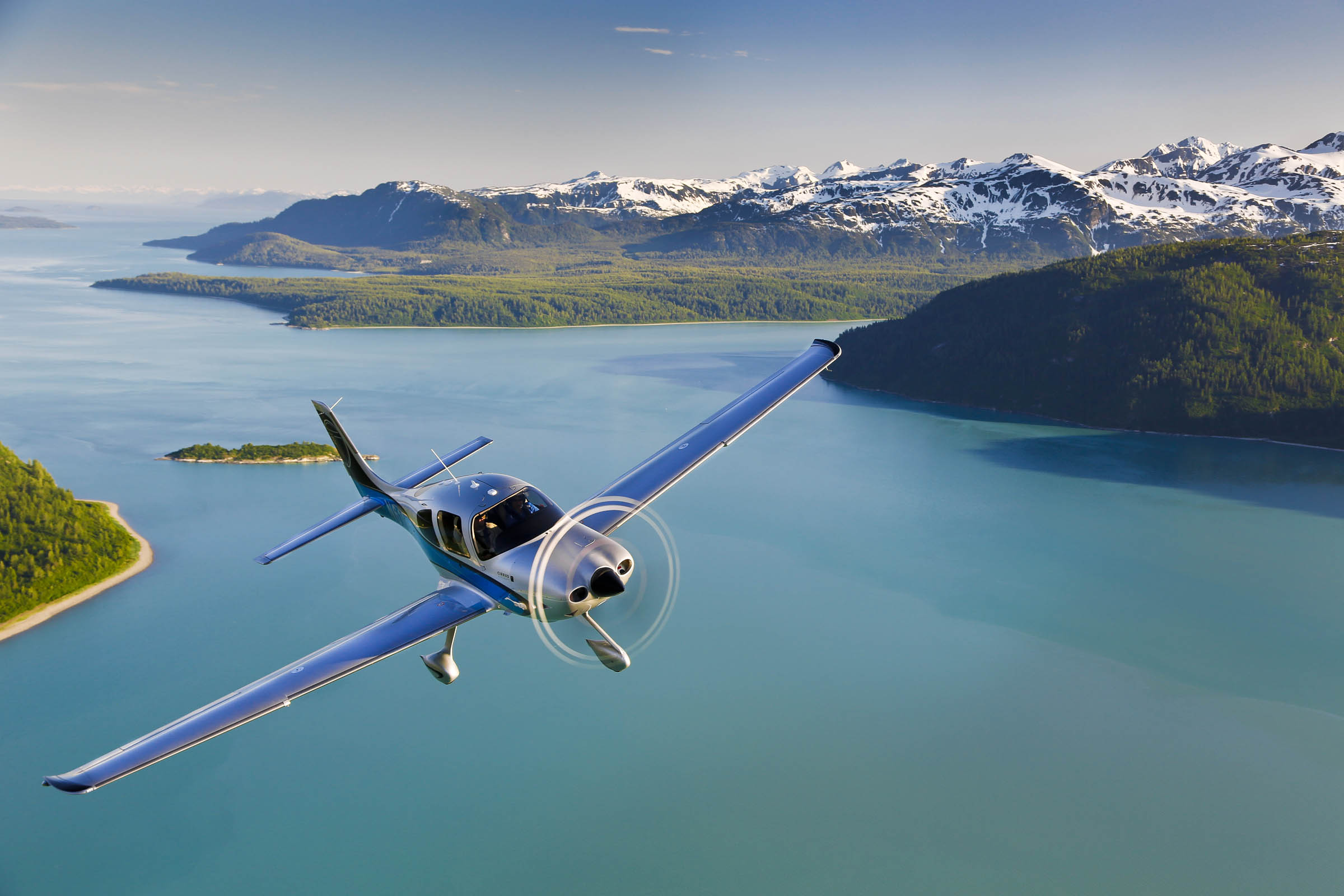 to the U.S. GDP by airports annually

are made possible by airports in America

in the form of goods and services is produced by airports

are transported by MedEvac helicopters each

using business aircraft are flown by 23% of pilots 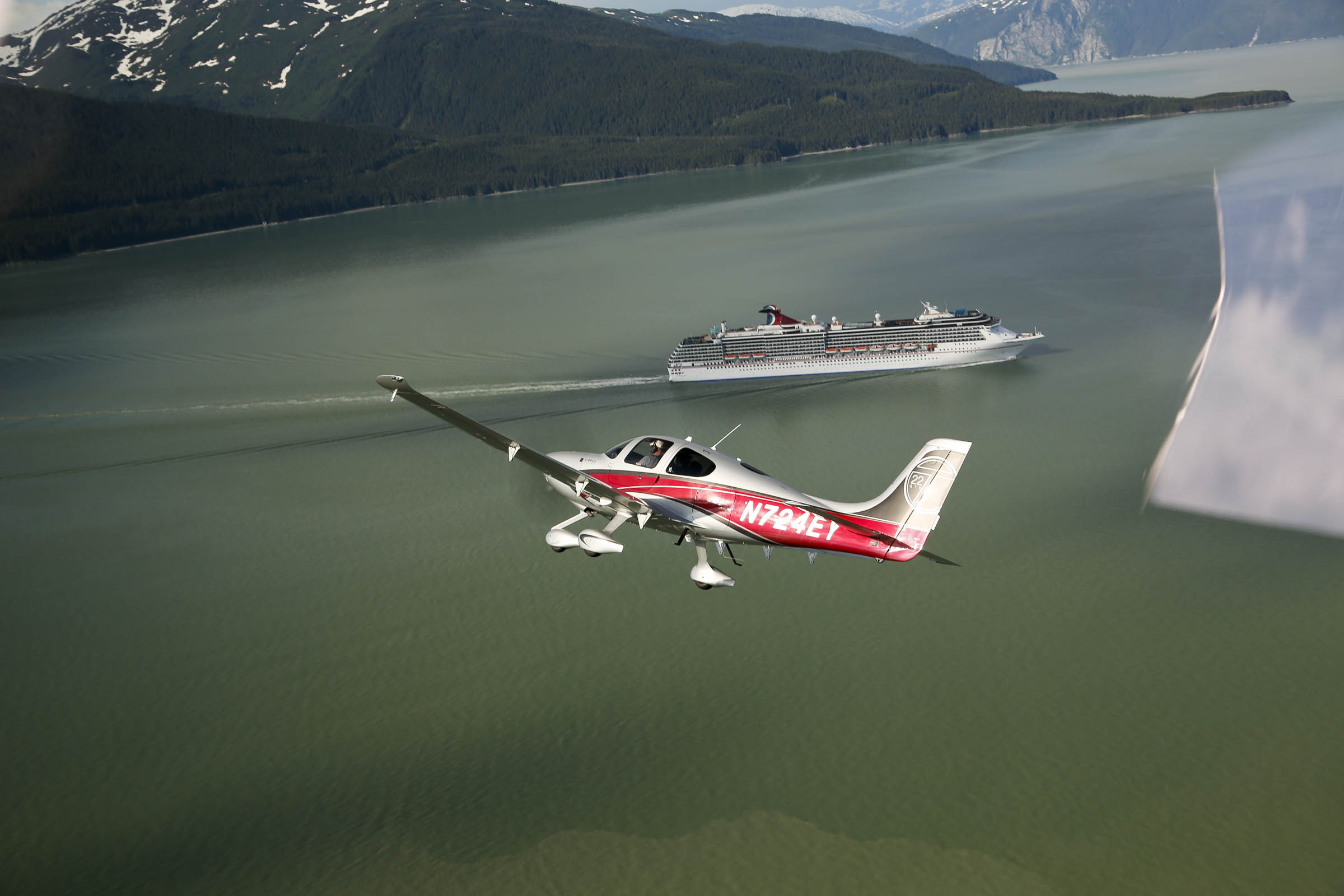 If you would like a better quality logo in a large jpeg or eps format, please contact Jennifer.Non@aopa.org