Get the app Get the app
AOPA Members DO more LEARN more SAVE more - Get MORE out of being a pilot - CLICK HERE
Pilot Resources Medical Resources Health Conditions Ear, Nose, Throat and Equilibrium Guidelines 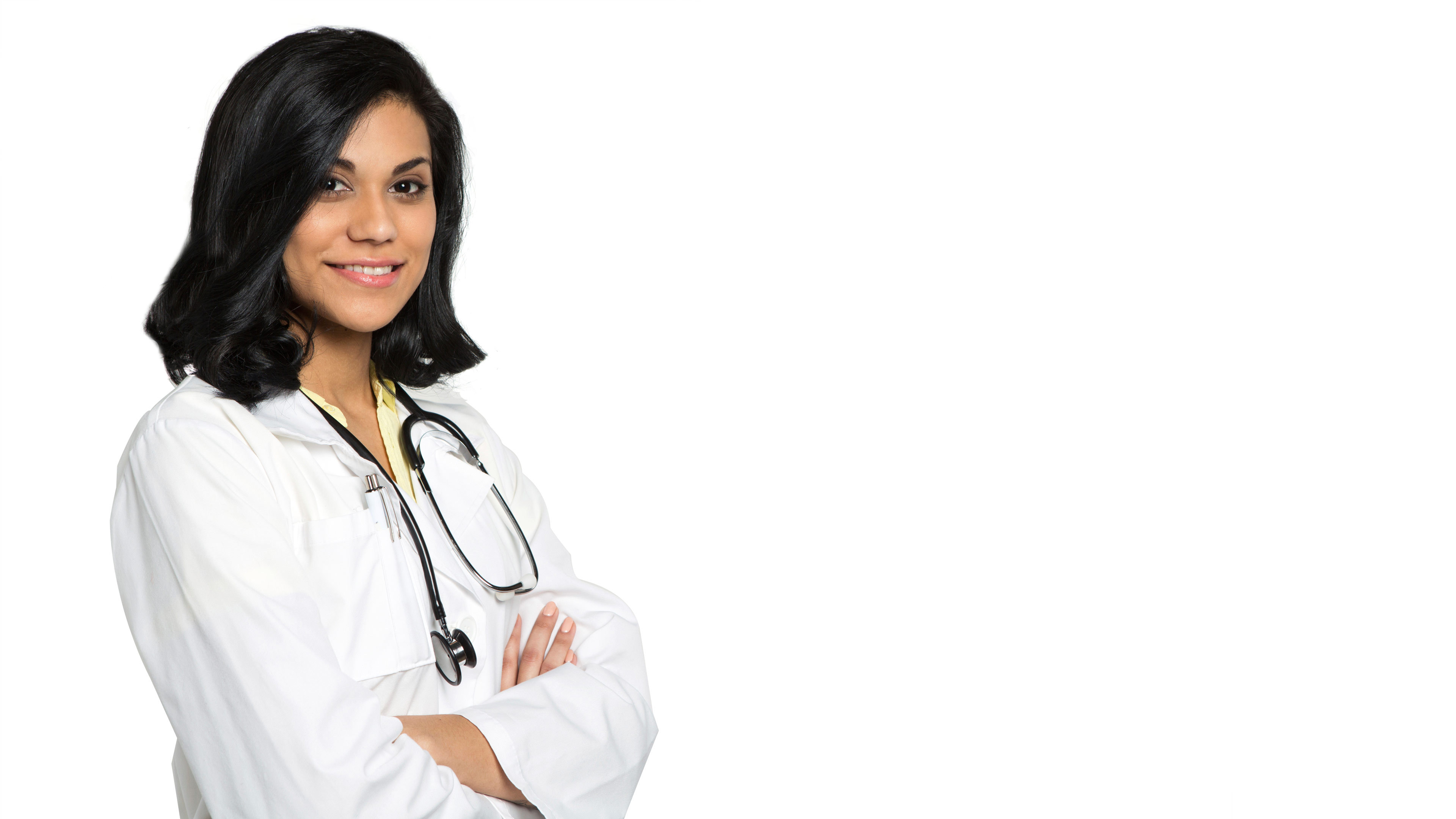 The current regulations require that any applicant for an airman medical certificate be able to hear an average conversational voice in a quiet room, using both ears, at a distance of six feet from the examiner, facing away from the examiner.

If you can't meet the conversational voice test, additional testing may be needed, including audiometric speech discrimination testing or pure tone audiometric testing.

If you can meet the standard while wearing a hearing aid, the AME may issue your certificate with the limitation "valid only with use of hearing amplification.”

For pilots who are asked to take a medical flight test, the FAA inspector will be observing any or all of the following, as explained in the Flight Inspectors Handbook (FAA 8700.1 Chg. 3 10-1/89):

Observe an applicant with a total hearing loss demonstrate the following:

Obviously, any condition that results in vertigo or any type of disequilibrium is disqualifying until the condition is diagnosed and the likelihood of recurrence of symptoms established. Ear problems that are at least temporarily disqualifying include serious infections such as those caused by labyrinthitis. Acoustic neuromas, benign tumors that grow in the inner ear that can cause hearing loss, ringing in the ears (tinnitus), and disequilibrium similar to vertigo, also are disqualifying until reviewed by the FAA.

Meniere's disease is a particular problem for pilots because of the quick onset and severity of symptoms. Vertigo can come on quickly and last for up to 24 hours. Symptoms may disappear, only to recur unexpectedly months or even years later.

If you have questions, call the Pilot Information Center at 800-872-2672 and speak with the medical certification specialists.