Thinking about operating a UAS as part of a business, or to capture and sell the pictures, video, or other data but don’t know how to do so legally?  Until the proposed regulations governing commercial UAS are finalized, the most common method to obtain authorization to commercially operate a UAS is to petition the FAA for an exemption under Section 333 of the FAA Modernization and Reform Act of 2012.

Conducting commercial UAS operations without approval from the FAA, such as a Grant of Exemption under Section 333, may not only endanger the safety of people and property in the air and on the ground, but could also result in civil penalties, enforcement action against a pilot’s certificates, and even criminal penalties.

To help ensure safe and legal commercial UAS operations in the National Airspace System (NAS), consider the following steps on how to obtain your own FAA authorization under Section 333:

1.  Determine whether the proposed UAS operation is “commercial.”

According to the FAA, a UAS operation is commercial in nature if an individual or organization is conducting the operation with the primary intention of obtaining pictures, videos, or other information to sell.  Likewise, the FAA has taken the position that a UAS operation is commercial if it is conducted in furtherance of or incidental to a business.
In a memorandum dated May 5, 2015, the FAA stated that whether a person who sells images, video, or other data collected by a UAS would need FAA authorization depends upon the person’s original intentions in conducting the operation.  The memorandum explained this position as follows:

However, if the individual is conducting the operation with the primary intention of obtaining pictures, videos, or other information to sell, then the operation is commercial in nature and not part of a hobby or recreational activity.
Additionally, the memorandum explained that the FAA would evaluate whether an operation was of a commercial nature on a case by case basis, and detailed some of the factors that the agency would consider in reaching its determination:

Evidence that may indicate an individual's true intentions in conducting an operation may include the frequency with which pictures, videos, or other information collected using an unmanned aircraft is later resold. Operations that frequently result in pictures, videos, or other information that is sold to a third party may indicate that the operation is in fact commercial in nature notwithstanding the individual's claim of a hobby or recreational purpose. The FAA would have to consider each case on its own merits.

2.  If the proposed UAS operation is commercial, review the basic requirements to perform commercial operations with a UAS.

Typically, performing commercial operations with a UAS will require the following:

3. Determine whether you should file a Petition for Exemption under Section 333

A Petition for Exemption is the most common method to obtain authorization from the FAA to operate a UAS in low-risk, controlled environments for a commercial purpose. A Petition for Exemption is your request asking the FAA to grant you relief from having to comply with certain Federal Aviation Regulations, many of which predate the prominent use of UAS, and therefore contain requirements which are prohibitively difficult or impossible to apply to unmanned aircraft.

A Petition for Exemption can request authorization to perform a variety of operations, such as aerial photography, videography, surveying, inspection, and other types of aerial data collection. Each petition is evaluated by the FAA on a case-by-case basis, and as discussed below, includes information such as the purpose of the intended operation, characteristics of the UAS, operating procedures, and an explanation as to how the proposed operations would not adversely affect safety and are in the public interest.

When the FAA grants a Petition for Exemption, it will issue a Grant of Exemption that authorizes the proposed operations and typically includes approximately thirty conditions and limitations that must be met by the commercial UAS operation. It is a good practice to review recent authorizations granted by the FAA to determine whether your proposed operation could comply with these conditions and limitations.

Examples of a few significant conditions and limitations that a petitioner can expect to be included in an authorization issued by the FAA are as follows:

Finally, it is important to know that the Petition for Exemption process is governed by federal regulations (14 C.F.R §§ 11.61-11.103) and that the FAA will not consider petitions that do not follow these regulatory requirements.  Accordingly, guidance concerning the information that must be included in a Petition for Exemption is detailed below.

4.  Information to include in a Petition for Exemption.

A Petition should contain all the information identified by 14 C.F.R. § 11.81 titled What information must I include in my petition for an exemption? as well as the FAA’s Public Guidance for Petitions for Exemption Filed under Section 333, available here.

The requirements of 14 C.F.R. § 11.81 are set forth below, along with notes to provide additional guidance in drafting a Petition for Exemption.

NOTE: Identify why your UAS or proposed operation cannot fully comply with the each of the FARs from which you request exemption.

6.  Submitting a Petition For Exemption.

Any Petition for Exemption and accompanying exhibits (checklists, manuals, etc.) will be accessible by the public and available for download.

7.  Registering and marking the Unmanned Aircraft.

A detailed description of the above documents and how to submit them to the FAA is provided on the FAA’s Aircraft Registry website, here.

8.  Obtaining a Certificate of Waiver or Authorization (COA).

A  “Certificate of Waiver or Authorization” (COA) is an approval from the FAA that makes local air traffic control (ATC) facilities aware of UAS operations, allows ATC coordination, and also requires the operator to request a Notice to Airmen (NOTAM) to alert other users of the NAS to the UAS activities being conducted.

The FAA will automatically issue a COA when granting a Petition for Exemption.   This “blanket” COA authorizes flight operations at or below 200 feet AGL for aircraft that weigh less than 55 pounds, operate during daytime visual meteorological conditions under visual flight rules, and operate within visual line of sight of the PIC and a safety observer.

The FAA reviews each COA application on a case-by-case basis, imposing conditions or limitations as necessary to ensure safe operation of the unmanned aircraft.

9.  Conduct all operations in accordance with the Conditions and Limitations of the Section 333 Grant of Exemption, the COA, the FARs, and any other applicable laws.

Like any operation in the NAS, failure to adhere to the applicable laws, regulations, and policies, may endanger the safety of people and property in the air and on the ground.

The UAS, PIC, and the all of the related operations must comply with all applicable FARs, as well as the conditions and limitations in the Section 333 Grant of Exemption and COA.  A violation could result in the immediate suspension or revocation of the Grant of Exemption, as well as an FAA enforcement action against the PIC’s airman certificates and a civil penalty against the owner/operator. 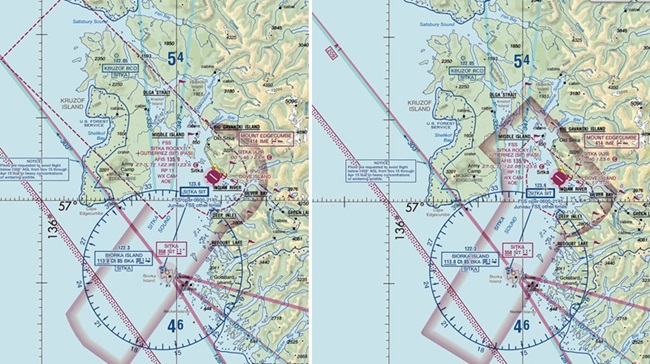 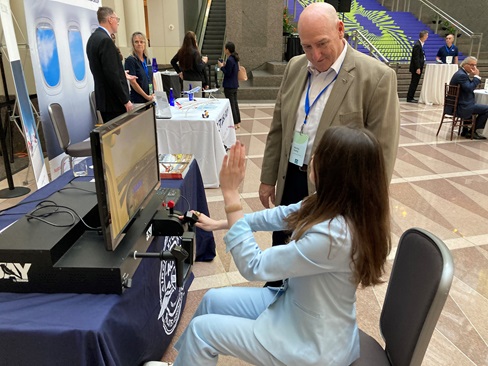 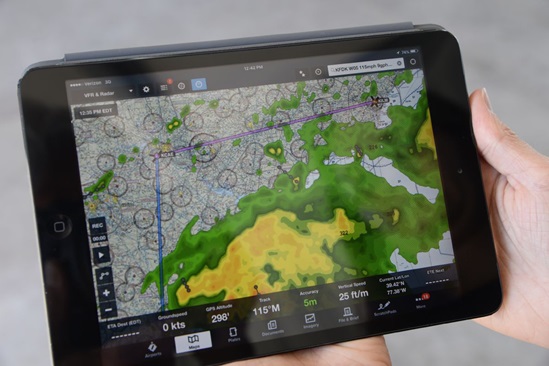