Get the app Get the app
Already a member? Please login below for an enhanced experience. Not a member? Join today
News & Media AOPA Action: View from Capitol Hill

Being a pilot is one of the most amazing opportunities and experiences one can achieve or imagine. And, as a member of AOPA, you have the passion to fly safely and freely. You also have the opportunity to help protect this awesome privilege not only for today’s aviators, but also for those to come.

We’ve seen a lot of changes over the years in aviation, the ups and downs, the good and bad. But pilots have something special. There is no other place on Earth like the United States, where you can get in your airplane and fly anywhere you want to go.

Living in a republic, established by a constitutional framework, citizens hold the power by electing their government officials, whether on the local school board, in state legislatures, or in Congress. Those elected representatives exercise that power by representing the beliefs and concerns of their constituents.

Our two major political parties have diverging views on how best to move our nation forward, and the passion on both sides is held with strong convictions. In my opinion, keeping one’s personal politics aside when advocating on behalf of general aviation, or for any matter, is the right way to approach the policy process. That’s why I am a proud to be a card-carrying member of the GA Party.

Consider the fact that there are millions of businesses, large and small, and more than 90,000 trade and professional associations in the United States. More than 3,000 are in the Washington, D.C., area, all vying to put their interests and concerns on the congressional table for consideration. As we all know, elections have consequences and while the legislative process is humbling, challenging, demanding, and sometimes rewarding, it is important to garner trust from both sides of the aisle.

AOPA President Mark Baker and our advocacy team continue to be successful in moving good legislation through the process, such as third class medical reform for general aviation pilots, known as BasicMed, under which nearly 70,000 pilots have qualified to fly since its inception just five years ago. We’ve also been able to stop the bad, such as user fees and handing over our ATC system to airline interests. The legislative process can be daunting and is always winding. The fact that there are tens of thousands of bills introduced each Congress, with only about 2 percent ever becoming law, validates this.

The AOPA advocacy team works to develop relationships with policy makers, and the results of these connections is more informed legislators and better lawmaking when it comes to GA. We hope you are proud of being a part of a membership association that has been and continues to be recognized as a top advocacy organization in the United States.

Separate from the policy-making arena is the political arena, which includes the enormous costs associated with campaigns. In 2020, a total of $14.4 billion was pumped into the elections, $5.7 billion for the presidential race and an enormous $8.7 billion for congressional races. Raising campaign funds, which no one I know likes to do, has been sewn into the fabric of U.S. politics. It’s astonishing, but it is our reality and an important piece of the process.

There are more than 5,000 political action committees, commonly referred to as PACs, in the country. AOPA’s PAC can only be funded by AOPA members, not by dues, according to law. We can’t keep up with the huge corporate PACs or the so-called super PACs, but many of our members are generous and understand the importance of giving and helping those policy makers who help promote and protect GA.

You may detest the fact that politics is rife with money. I hear you, but it is an integral ingredient today, like it or not. AOPA’s PAC has helped grow the Congressional GA Caucus to one of the largest coalitions on Capitol Hill—giving us a powerful forum to educate elected officials about key GA issues and to build support for our collective cause.

If you have contributed to the AOPA PAC (aopa.org/pac), thank you. If not, I hope you will consider doing so. It is a vital cog in helping to advance our general aviation agenda and helps us compete in the ultra-competitive political arena.

There are many challenges facing GA. Belonging to the largest aviation membership association in the world is unique and it comes with responsibilities to preserve, protect, and promote this incredible activity we call flight. Advocating each day for you and for general aviation is a privilege. 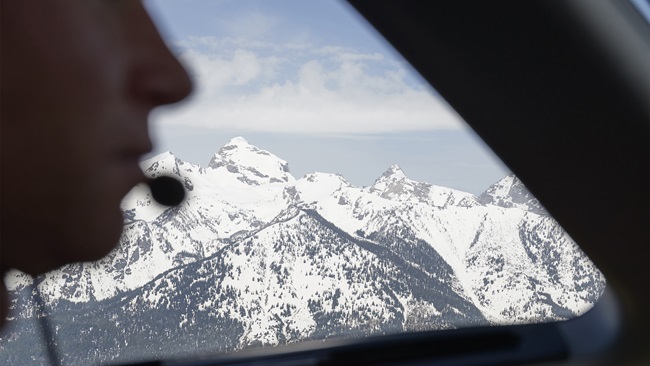 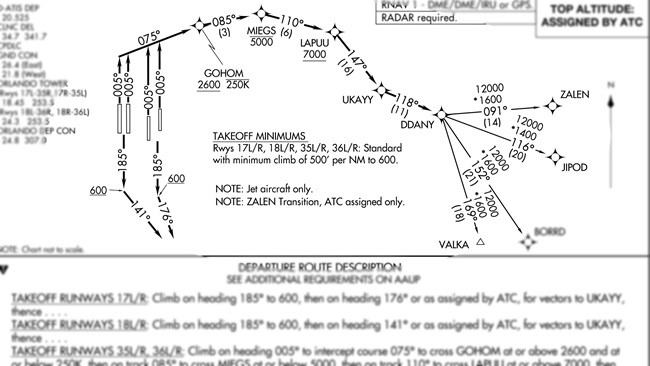