Get the app Get the app
Already a member? Please login below for an enhanced experience. Not a member? Join today
News & Media Future Flight

Joby Aviation reports that it has completed its previously announced business combination with special purpose acquisition company Reinvent Technology Partners (NYSE: RTP) and now Joby is listed on the New York Stock Exchange, under the JOBY ticker symbol. As of August 13, Joby shares opened at $11.31 per share. 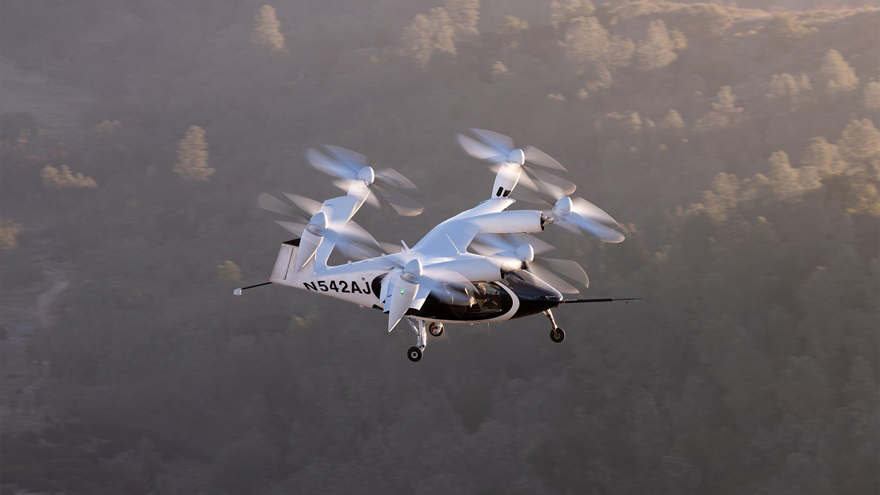 Reid Hoffman, LinkedIn co-founder and co-lead director of RTP, said “With its advanced technology, we believe Joby is ‘Tesla meets Uber in the air,’ and is the clear leader in the eVTOL and aerial ridesharing space. We believe Joby is well-positioned with capital to be the first company to certification and commercialization. Closing this business combination accelerates Joby’s roadmap.”

The “transaction values Joby at $4.5 billion enterprise value,” the company said. Proceeds raised for the RTP-Joby combination, “plus cash on the balance sheet as of March 31, 2021, equaling approximately $1.6 billion are expected to fund Joby through initial commercial operations.”

So far, Joby reports that more than 1,000 test flights of the Joby eVTOL have been logged. Recently, the aircraft flew a record 154-mile nonstop flight. Joby expects its eVTOL to enter service as soon as 2024. 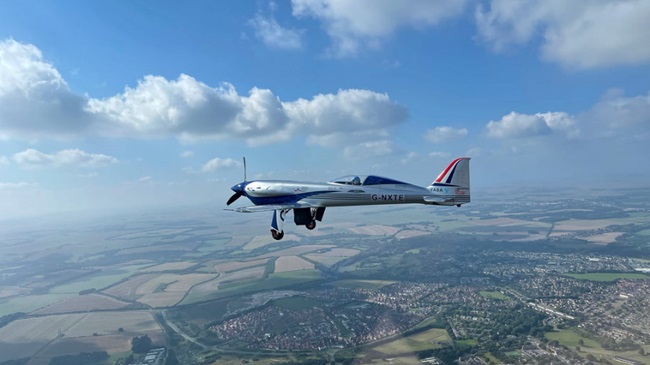 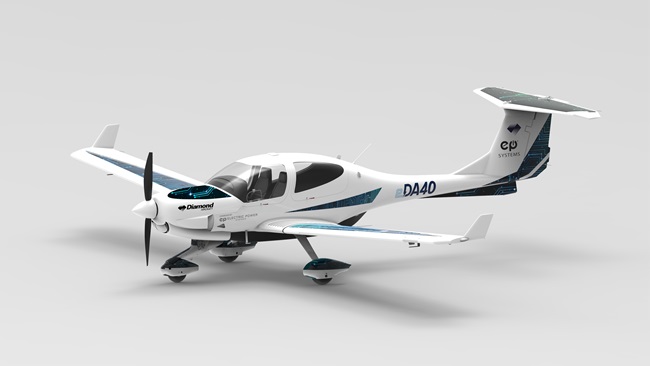