Get the app Get the app
Get the latest news on coronavirus impacts on general aviation, including what AOPA is doing to protect GA, event cancellations, advice for pilots to protect themselves, and more. Read More
Already a member? Please login below for an enhanced experience. Not a member? Join today
News & Media Instrument Tip: What does that mean?

Standard arrival and departure procedures aren’t something most new instrument pilots think about. 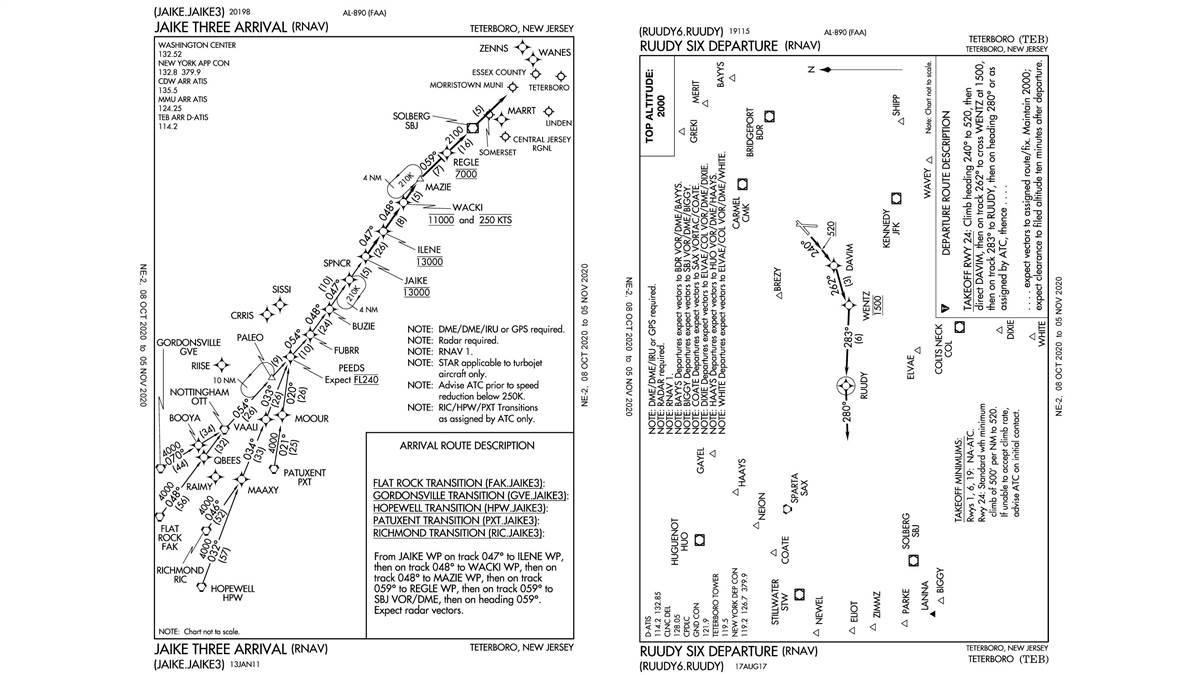 To safely get in and out of Teterboro outside New York City, you’ll need to study up on arrival and departure procedures. Navigating the routes is straightforward, but knowing which altitudes to fly can be tricky.

Typically reserved for turbine aircraft at busy airports, they are covered on the knowledge test and usually a bit in training. But when you’re inbound to a busy airport or sitting on the ramp getting a clearance and an arrival or departure procedure becomes part of your roadmap, the anxiety begins to peak. That’s especially true when you’re told to “climb via” or “descend via” the procedure.

Standard terminal arrival procedures (STARs) and departure procedures (DPs) are charted routes in and out of busy airports. They make everyone’s job easier by reducing frequency congestion and giving pilots a clear and predictable idea of the route. Because the procedures are charted from the plan or bird’s-eye view, the lateral navigation is usually unambiguous. Altitude is a completely different story.

A typical STAR or DP clearance will include the instruction to “climb via” or “descend via” the procedure. That may seem straightforward, but these procedures aren’t like instrument approaches. There’s no profile view charting clear altitudes, and many of the procedures use a combination of firm crossing altitudes and suggested altitudes. ATC also can issue a clearance to climb or descend via with an exception, further confusing the issue. It’s no wonder there have been numerous altitude busts as pilots scramble to figure out ATC’s intentions.

If you’re headed to an airport with a charted procedure, take the time to study it on the ground before you depart. And don’t be afraid to ask questions.When cleared to climb or descend via the procedure, ATC is authorizing you to fly the full lateral and vertical boundaries without further instruction. Let’s say you get the clearance to descend via the Jaike Three Arrival while at Flight Level 240 at PEEDS on the way into Teterboro, New Jersey. You can now descend out of FL240 at your discretion, so long as you arrive at JAIKE at 13,000 feet. The lines above and below the altitude tell you it’s mandatory You would then descend from 13,000 feet to 11,000 feet between ILENE and WACKI, and so on until Solberg.

The Aeronautical Information Manual says that a clearance to descend via a STAR implies three things: a descent at pilot’s discretion to meet published restrictions and laterally navigate on the STAR; when cleared to a waypoint depicted on a STAR, to descend from a previously assigned altitude at pilot’s discretion to the altitude depicted at that waypoint; and once established on the depicted arrival, to descend and to meet all published or assigned altitude and/or speed restrictions. In short, when being vectored to a charted course on the STAR you can start descending to meet an altitude restriction, even if you’re not on the route yet, and once on the route, you should descend as charted.

When ATC wants you to fly most of the procedure, but with an alteration, they’ll issue a clearance with an exception. Maybe someone is holding lower at JAIKE, so you need to cross higher than is charted. In this case ATC would say, “Cessna One-Two-Three-Alpha-Bravo, descend via the Jaike Three Arrival, except cross JAIKE at or above one four thousand.”

Climbing via a departure procedure is much the same as descending via a STAR, except by its nature a departure procedure is a transition from the ground to the en route structure, which will require altitude guidance beyond what’s in the procedure. Let’s say you’ve done your business in New York and are now departing Teterboro and you’re assigned the Ruudy Six Departure and a clearance to climb via the procedure. This procedure looks simple when you scan the chart, but there are more than five climb and turn instructions in the first 10 miles. It’s not a time to be guessing which altitude to hit.

Until WENTZ the procedure is clear. But after hitting WENTZ at 1,500 feet and on the way to RUUDY, what altitude do you fly? If you’re cleared to climb via the procedure with no other instructions, the answer is that you start a climb after WENTZ from 1,500 to 2,000 feet, where you remain until further clearance. In the top right corner of the chart a top altitude of 2,000 feet is listed. Most departure procedures will list a top altitude, which isn’t so much a limit as it is an instruction.

These procedures are incredibly complex and require lots of advanced planning. If you’re headed to an airport with a charted procedure, take the time to study it on the ground before you depart, and don’t be afraid to ask questions. Call an instructor, ask local pilots, or call the local air traffic facility to verify. Or, worst case, it never hurts to ask the controller when you receive the clearance. Swallowing your pride is always the safer option. 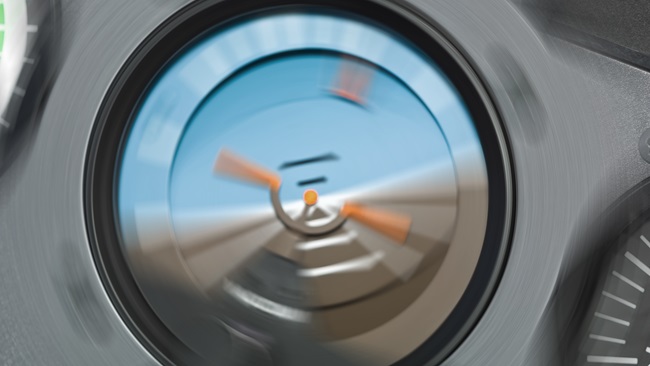 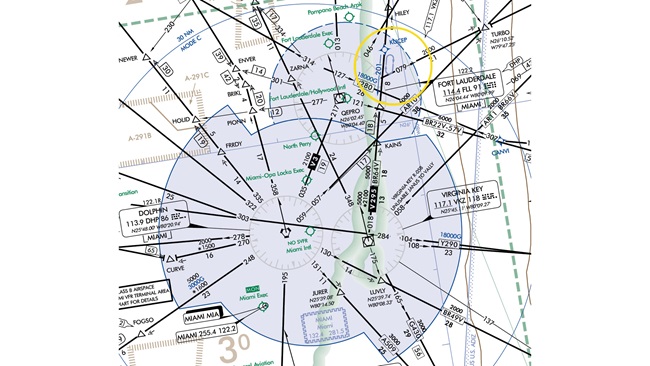 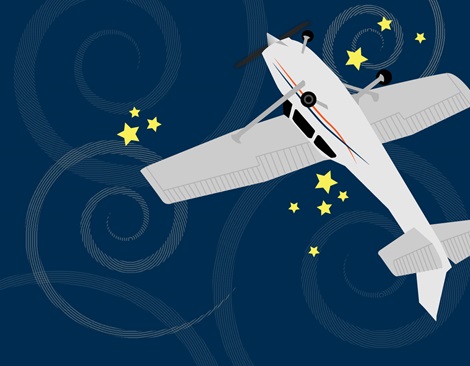 On instruments: Don’t get fooled