Get the app Get the app
Get the latest news on coronavirus impacts on general aviation, including what AOPA is doing to protect GA, event cancellations, advice for pilots to protect themselves, and more. Read More
Already a member? Please login below for an enhanced experience. Not a member? Join today
News & Media Musings: Love is in the air

Flying to the heart of the matter

I learned to fly while in college, a glorious time when life freedoms coalesced with my new-found freedoms in aviation in a way that made it feel like anything was possible. While I mostly used the airplane to train and have fun with friends, like any good young bachelor I recognized its appeal for dates. 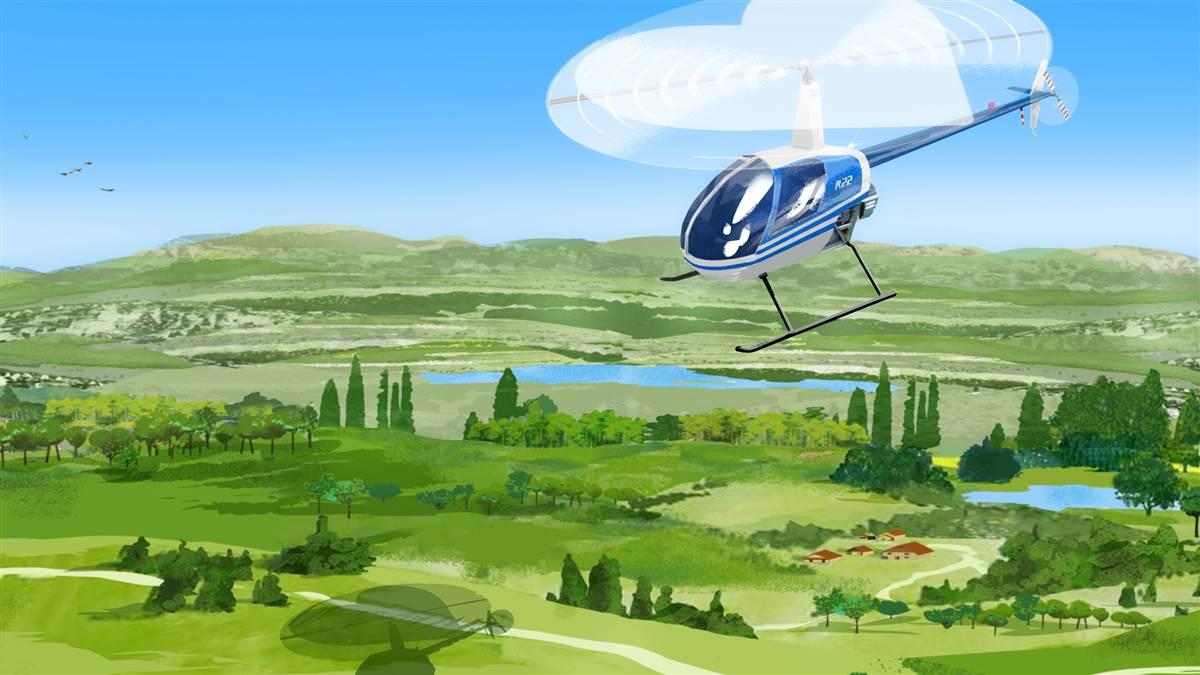 So, it was with disappointment that upon meeting a lovely woman with a radiant smile in the most unlikely of places, I was unable to wow her with my ability to fly us to romantic dinners and weekend getaways. She understood the practical value, but it was going to take more than a pilot certificate to impress her.

Yet, aircraft played an important role in our budding relationship. Our first date was on a weekday (I apparently wasn’t yet weekend material), and she lived two hours away. What better way to handle the logistics than with an airplane? I fired up my flying club’s Cessna 172 and hopped down for dinner. In addition to being a two-hour drive, she also lived on the opposite side of the Washington, D.C., metro area, which meant a flight through the Washington Special Flight Rules Area. Ever since I had owned a one-sixteenth share in the Skyhawk it had been afflicted with electrical gremlins, and when it was time to leave from her local airport, I discovered the airplane’s interior lights were wonky. This being a night flight through the SFRA, I sheepishly admitted that our date was going to have to continue a little longer because I wasn’t flying anywhere.

She insisted it was a ploy and that this player-pilot tried that trick on all the girls. I said that while a creative idea, it really was a safety of flight issue. Despite branding me a player, she decided to keep me around, and today we fly as a family of four to the beach, grandma’s house, and more.

When I earned a helicopter add-on more than 10 years after that unplanned first overnight stint on her couch, it was a no-brainer who would be my brave first passenger. More than just flying around the patch, I wanted to impress her as I wasn’t able to with the airplane. We had been wanting to try the restaurant at a local country inn, and I couldn’t help but notice they had a large, flat grassy parking area. A plan was hatched, and with the blessing of both the restaurant and the helicopter owner, I proposed celebrating our anniversary like the player I am.

Once again, I had to contend with the SFRA, but this time I had to land inside it, off a charted landing site, and then depart again, all without running afoul of the complex regulations. Thankfully the weather was beautiful, and we sailed over rolling hills with both doors off the Robinson R22, like a summer afternoon motorcycle ride at 500 feet.

Neither of us remembers much about the food. I guess it was good. But we’ll never forget the flight. More a pragmatic than a passionate passenger, my wife rarely mentions wanting to go flying. But when I ask if she wants to go in a helicopter, we both drop everything and find the nearest babysitter. Ironically, although the helicopter has been known as a machine made for work since the time of Igor Sikorsky, it has brought us more of a sense of fun and freedom than airplanes. Besides conjuring life’s childhood fantasies of flying, I can confirm that helicopters can also be more romantic than a box of chocolates and a bouquet of flowers.

The total time to get from our house to the restaurant was about two hours, far longer than the 17-minute drive it otherwise would have taken. We tend to use airplanes primarily to make time speed up between us and our destination, but helicopters are a way to make time more valuable. In flying, as in love, the journey is what matters. 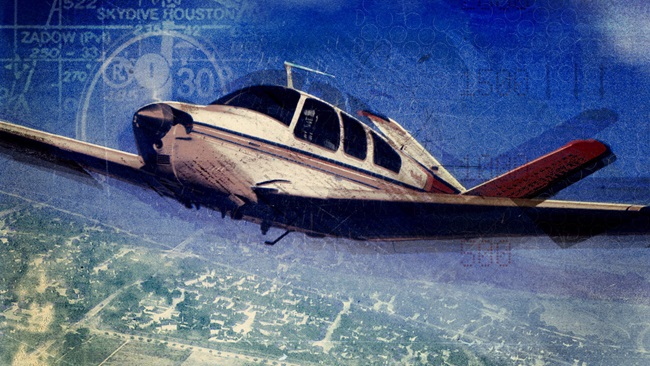 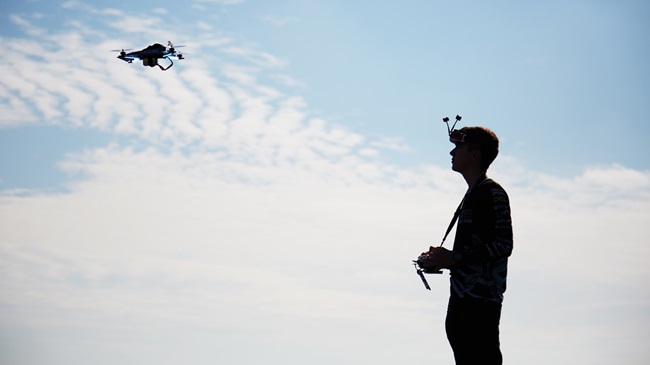 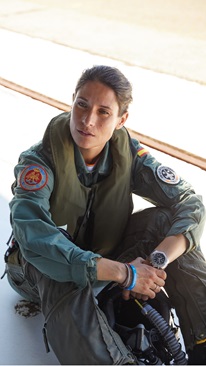