Get the app Get the app
Get the latest news on coronavirus impacts on general aviation, including what AOPA is doing to protect GA, event cancellations, advice for pilots to protect themselves, and more. Read More
Already a member? Please login below for an enhanced experience. Not a member? Join today
News & Videos Instrument tip: Uncontrolled departure

Taking off IFR without a tower

There’s a requirement in private pilot training that a student must get experience at an airport with an operating control tower. The reasons are obvious. Learning to use the radio, how to work into a traffic flow, and follow ATC instructions are essential skills. 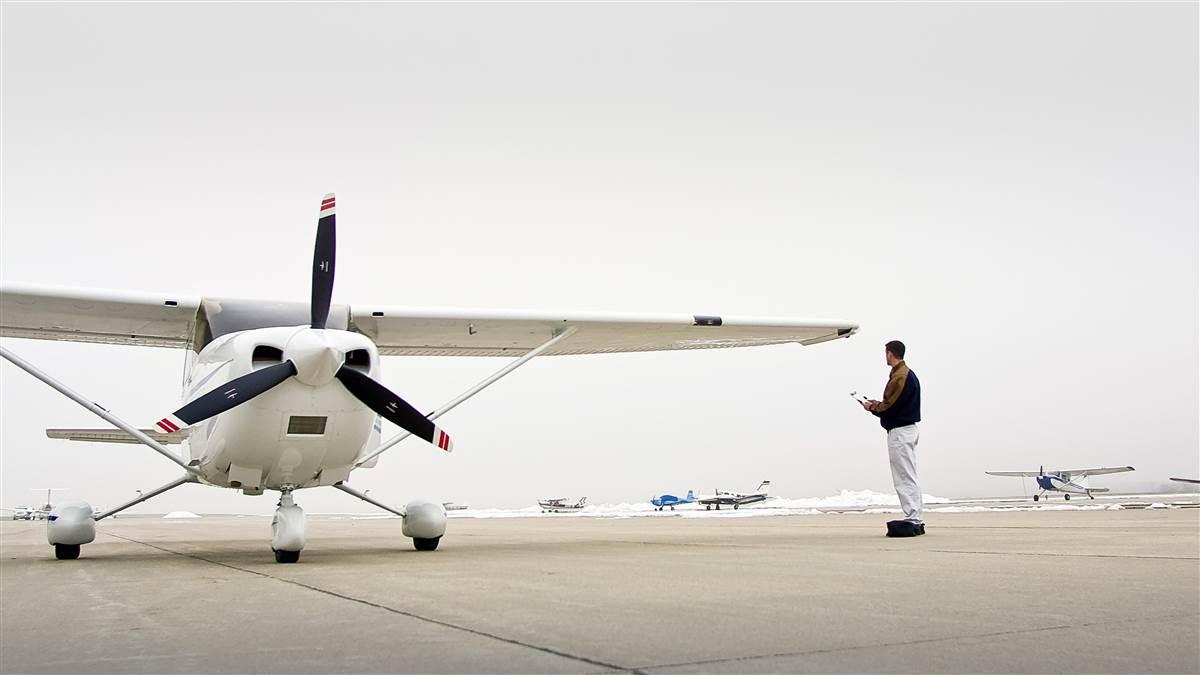 Using that logic, an instrument student should be required to depart IFR from an airport without a control tower during training. As a skill it isn’t particularly hard, but the procedures can be mystifying if you aren’t exposed to them.

The steps involved in departing IFR from a nontowered airport—or a towered airport when the tower is closed—are somewhat similar to those at a towered airport. You get weather, obtain a clearance, call on the radio when departing, and then check in with departure control. The primary difference is in how the clearance is obtained. There are three basic methods.

If you decide to get the clearance on the ground you can find the most efficient way to do so in the FAA chart supplement. The airport listing will specify the RCO frequency and facility, if one exists. Or you can use the listing for the clearance delivery phone number included in every nontowered airport entry. Most flight planning apps have this information as well.

The steps involved in departing IFR from a nontowered airport are somewhat similar to those at a towered airport. The primary difference is in how the clearance is obtained.The primary dilemma in getting a clearance on the ground is when to call for it. Doing so at the ramp means you can listen and copy with your full attention, and not have a delay on departure. But the downside is that you may have to hustle to make the clearance void time. Take off after that time into weather and you’ve broken some regulations. As an alternative you can wait until you are near the end of the runway and completely ready to go, but then you could be waiting, and if you’re at the hold-short line, likely blocking other traffic. There’s no right answer to this. You’ll learn through experience what works best for you.

Although we usually think of departing IFR from a busy tower-controlled airport, the system is very flexible and set up in such a way that you could take off into the clouds from a grass strip in the country almost as easily as you could from a major international airport. 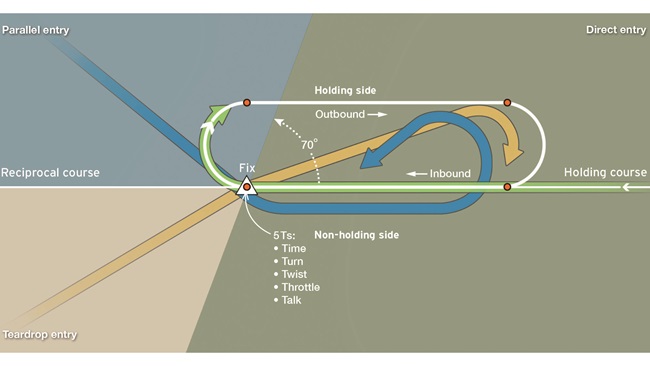 On Instruments: Flying in place 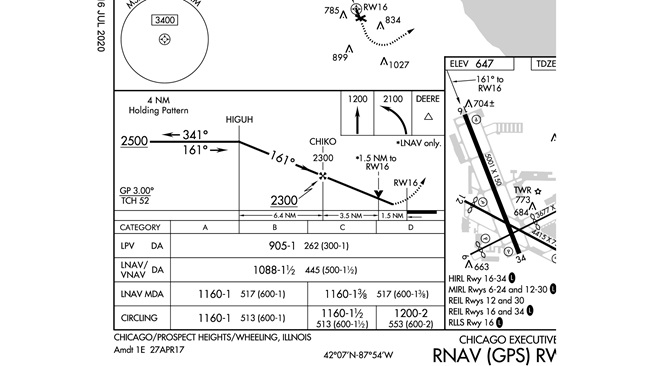