Get the app Get the app
AOPA will be closed on Monday, January 2020, in observance of Martin Luther King Jr. Day.
Already a member? Please login below for an enhanced experience. Not a member? Join today
News & Videos Training Tip: Forgive me for asking
Sponsored by Aircraft Spruce

I’ve flown with many pilots of whom maybe a handful asked my weight before we flew—a triumph of diplomacy, perhaps, over responsible preflight preparation. 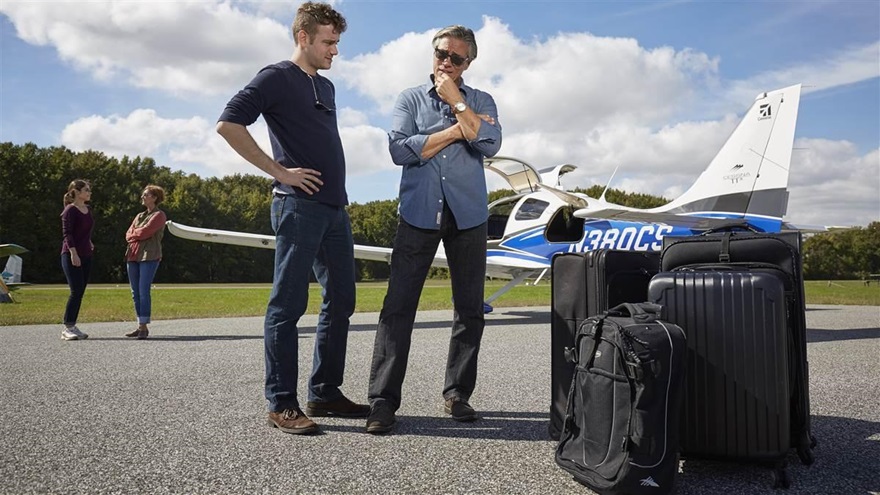 Guessing has no place in ensuring that you are safely loaded for flight. Photo by Mike Fizer.

Maybe those pilots decided to just take a wild guess rather than “waist” our time with an awkward interrogation. In many lower-powered two-seaters, however, cockpits are cramped and useful loads not so useful. Usually I would run the numbers myself by checking the aircraft’s limitations and then raise the weighty issue.

In some four-seat aircraft it’s possible to have the weight right but the center of gravity (CG) wrong—often forward of limits. A designated pilot examiner who long ago presided over this area’s practical tests knew this, and he also knew that the calculation would catch some applicants by surprise. I recall one occasion when they solved the problem by taking a case of motor oil out of the DPE's pickup truck and placing it on the rear seat, normalizing the cg and allowing the checkride to proceed.

Student pilots learn that an out-of-limit CG can affect aircraft controllability (and predictability), and an overweight condition can impede performance. For that reason, after many accidents the aircraft’s weight-and-balance condition may receive scrutiny irrespective of other probable causes.

A private pilot applicant is expected to know how to operate an airplane safely within parameters of its performance capabilities and limitations.

Reports filed with the Aviation Safety Reporting System reveal that some pilots tempt fate knowingly—such as a Cessna 182 jump pilot who attempted an overweight takeoff from midfield with parachutists aboard on a hot day. During the abort the airplane overran the runway end. (Can you list the questionable decisions?)

Inadvertent flight planning oversights sometimes put flights at risk. A Piper PA–28 pilot who flew with three passengers while under the impression that the flight was “comfortably under gross” weight later realized that the calculations had been based on generic-handbook numbers; the empty airplane actually weighed 100 pounds more than the figure used in planning.

As noted, if when acting as pilot in command you ignore weight-and-balance responsibilities and something subsequently goes wrong, you will have explaining to do. Accident investigators will run the numbers and decide whether exceeding weight or balance limits contributed to the mishap.

Your future passengers probably know nothing about aircraft weight-and-balance calculations. But they will expect you to cover all the safety bases before flight—so go ahead and ask the tough question, if in doubt.