Get the app Get the app
Already a member? Please login below for an enhanced experience. Not a member? Join today
News & Videos FAA expands drone authorization program 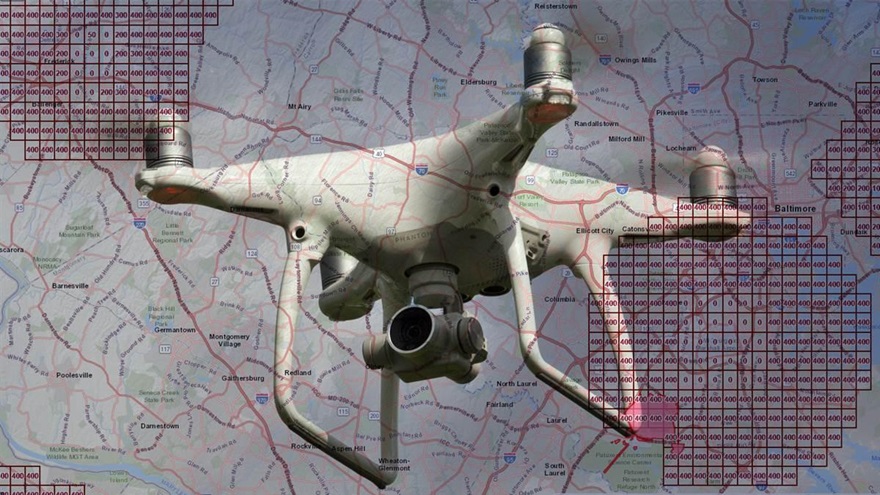 Drone mapping for the rest of us 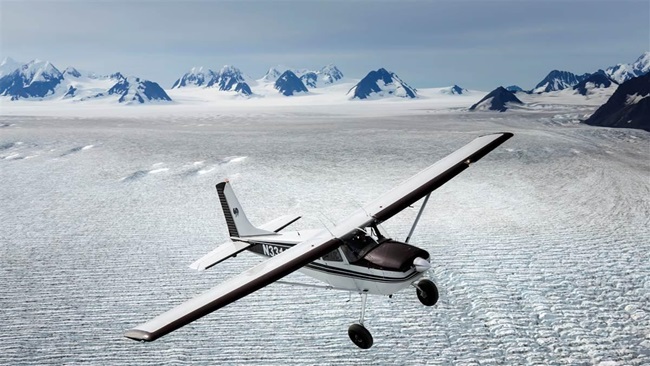 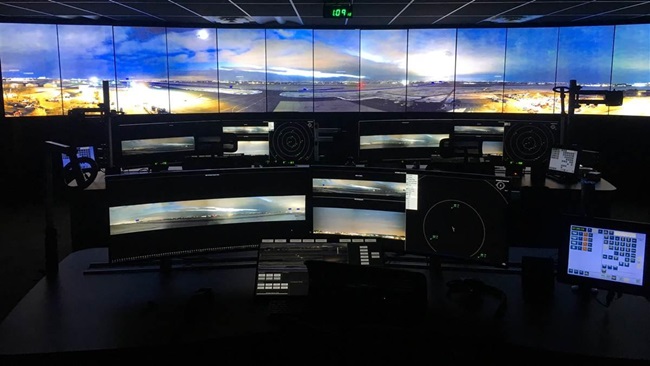